Audi 0AW (Multitronic VL-381) transmission s the second experiment of the VAG concern to create CVT after Audi 01J (VL-300). The transmission was installed on all-wheel drive and front-wheel drive Audi cars from 2004 to 2016. Despite the sufficient novelty, it is already well known to the masters of the automatic transmission complex service station (Saint Petersburg), and therefore the repair of 0AW (VL-381) does not present any difficulties.

The 0aw variator (Multitronic VL381) was significantly more successful than its counterpart, 01J (Multitronic VL-300). However, this was the end of VAG’s experiments with variators, and the company moved on to the development of robotic boxes.

The basic principle of operation and most of the design features of the variator at Audi 0AW (VL381) were adopted from its predecessor, 01J (Multitronic VL-300). However, many problems were taken into account and refined, especially in terms of electronics and in the hydro block. 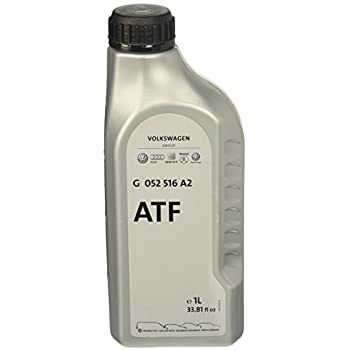 Also you can change filter.

Modification of the variator model 0AW (Multitronic VL-381) allowed to significantly increase the service life of the unit in comparison with its counterpart, 01J (Multitronic VL-300). The time of the first overhaul of the Audi 0AW (Multitronic VL381) comes much later. However, the problems that arise are very similar: failures of the ECU (electronic control unit), mechatronics in general, chains, and pulleys. Any rebuild 0AW (VL381) involves the mandatory replacement of all consumables: gaskets, solenoids, filters, seals, ejection pump.