8-speed automatic transmission TR80SD («Aisin» classifies this product as a model 0C8) — an updated solution from the «Aisin» transmission mechanisms produced in the XXI century. It was developed in 2006 for VAG cars (Volkswagen-Audi Association) as opposed to the DSG solution.

After a test drive on this automatic transmission, it was installed on the Audi Q7 model, along with the V6-V8 engines. The torque on the wheels, transmitted through the gears switched on this gearbox, was at least 700 Newton meters. This design, installed without any changes on Lexus SUVs, was named AA80E\F-and has been comprehensively and successfully tested since 2007. 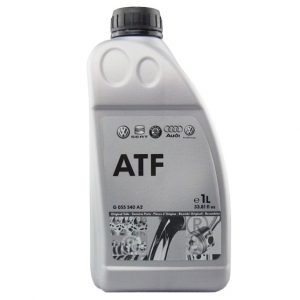 Capacity: You need 7 liters for change, and near 12 liters for full change (dry fill)

The kinematics of the automatic transmission does not control how much oil is contaminated. But the hydraulics may not work clearly and quickly when the composition contains deposits, large foreign particles, etc. The oil should flow easily from one contour to another. In general, it is better to use an oil filter for the first oil changes.

Like many automatic transmissions from Aisin, this gearbox is practically durable and easy to maintain. The car where it works can drive up to a million kilometers. At the same time, the spare parts are sufficiently wear-resistant to do without their frequent replacement.

How to rebuild TR80SD by yourself?

A repair kit, including gaskets and oil seals, is required for full service. The most popular brand is Precision. This set allows you to overhaul the gearbox while eliminating leaks in the joints. It helps you clearly control the transmission oil pressure when changing gears.


Frictions are changed exclusively by the set. In some cases, the steel discs are also changed. If there is burnt oil, the torque converter clutch is also replaced. Automatic transmission overhaul requires replacement of the filter in order to avoid rapid damage to new hydraulic spare parts. A torque converter with a multi-disk insert is selected under this automatic transmission– it allows the car to «run» 300,000 km or more. 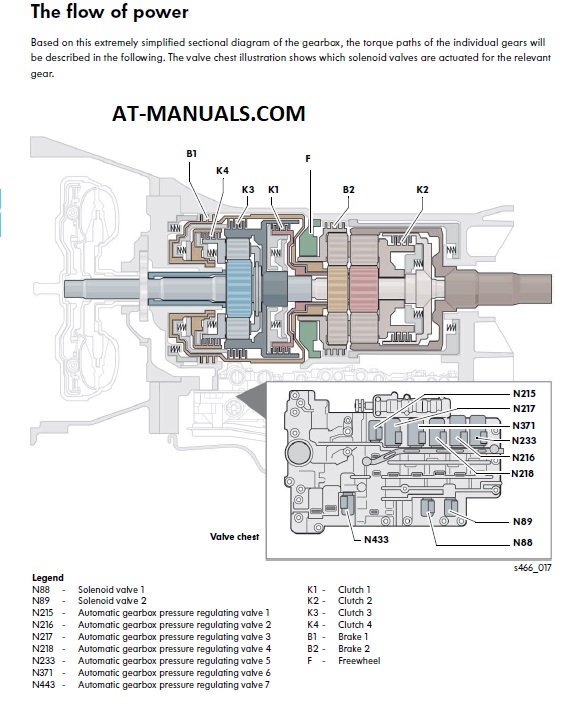 The strength of this node, however, is sufficient to meet the expectations of car owners. The oil also gets additional contamination, which eventually prevents the hydraulics from working properly. However, the overhaul is peculiar only to the automatic transmission, the state of which is running so that the pump oil seal passed through. The pump must also be replaced together with the oil seal.

The valve body uses a module different from its previous versions – TR/TF-60. 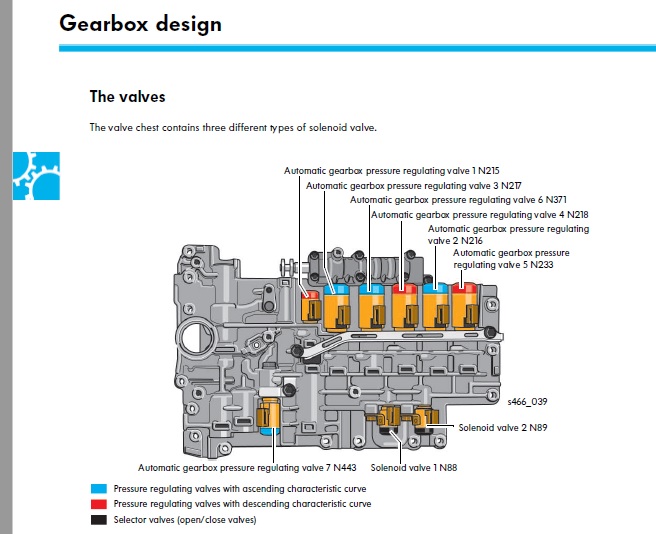 It becomes clogged only in the case of a two-year circulation of excessively contaminated oil in it. Here, the first symptom is jerks when changing gears, burning friction, oil leakage, and pressure reduction. The repair is quite simple – cleaning of the hydraulic system and solenoids. Then the node is assembled.

The solenoids from the «Aisin» have a PWM-linear performance. Compared to their counterparts from the German ZF company, they are much more expensive. 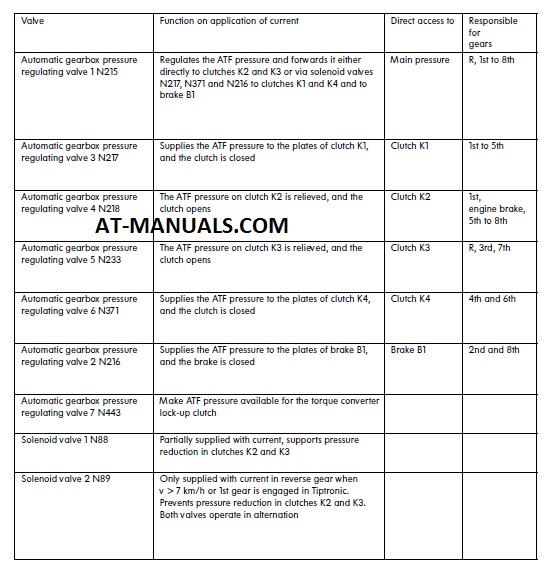 However, their execution is simpler, and the strength resource is larger. When it comes to the end of their term, they wear out much less than their German counterparts, even being in dirty oil. They are a rarity for many car services because they are easy to wash.

Most questions about the causes of the fault can be answered immediately after the initial diagnosis. The transmission is easy to diagnose. An experienced master can determine the upcoming repair work by 90%, even from a conversation with a client. To do this, it is enough to get information from the customer about the symptoms of the fault, how many times the oil has been changed, what color the oil is and whether there are chips in the pallet, how many owners the car has had, whether additional cooling of the automatic transmission is installed, etc. 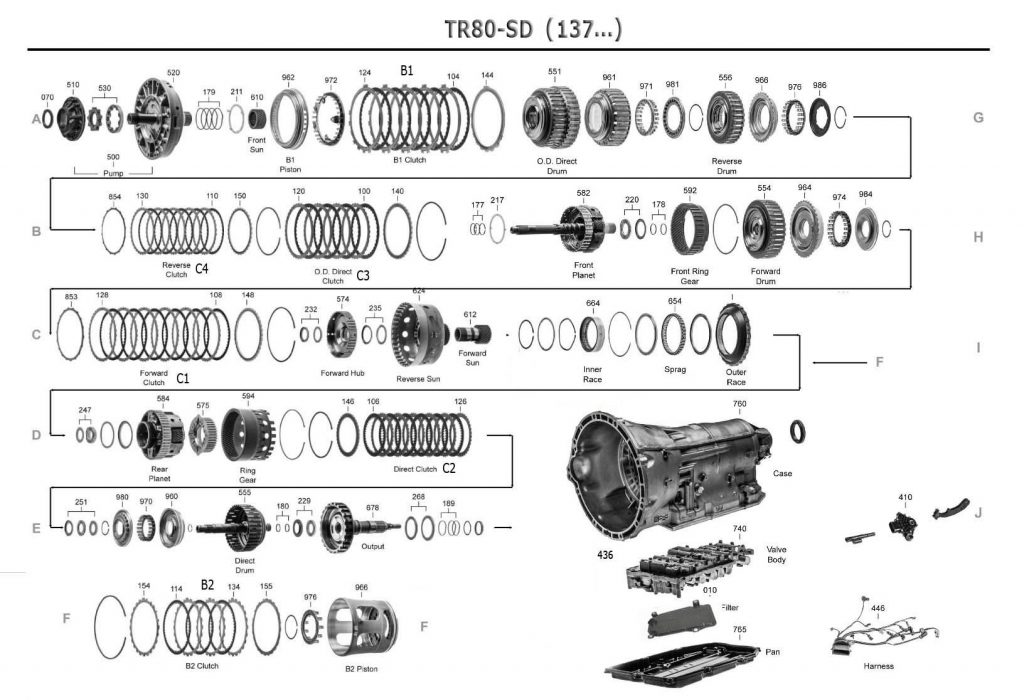 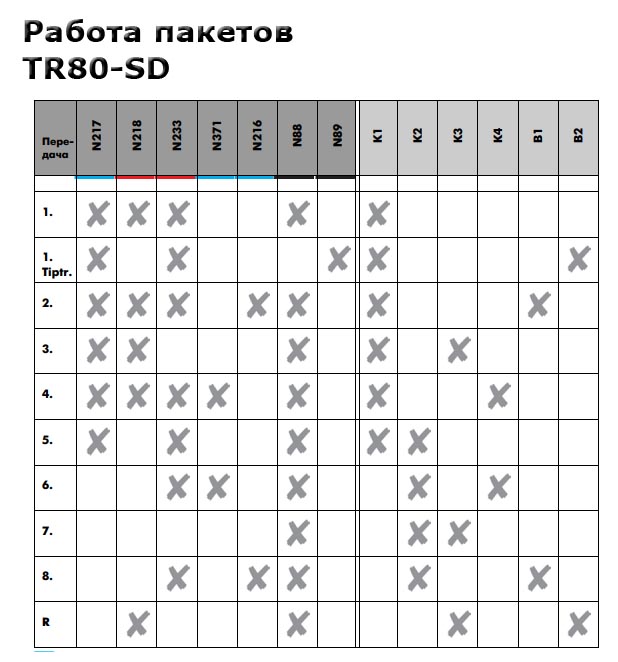