In 2011, the German company ZF developed a compact 9-speed 9HP48 transmission specifically for front-wheel-drive Chrysler and land Rover vehicles. Due to a large number of speeds, such a transmission allowed better implementation of the dynamic characteristics of the engine while providing excellent fuel economy. The new transmission turned out to be quite reliable, so repair of the 9hp48 automatic transmission was required for significant runs.

This transmission was performed in the basic version for the European market, and a modification of the automatic transmission ZF9HP48 (948TE) for North America. These transmissions differed in the spare parts and consumables used, this was due to the fact that the Chrysler company made certain changes to their transmissions.

This transmission was intended for use with engines with a maximum torque of 480 Nm. However, like most machines with a transverse arrangement, this automatic transmission was not too resistant to extreme loads. Therefore, it was installed on light crossovers or urban subcompacts. However, this transmission did not show itself at its best the Dodge Caravan with an engine capacity of 3.6 liters, it was often necessary to repair the 9hp48 automatic transmission, restore the torque converter and change the worn iron.

The lubrication system in this machine worked with maximum loads, and design with an external heat exchanger was used to cool the transmission fluid. Therefore, the car owner had to perform regular maintenance to avoid overheating, cleaning such a small radiator, removing all wear products, and coking oil from it. Such maintenance of the machine allowed preventing overheating of the transmission and wear of iron.

Oil change on the transmission was performed during major repairs or as it became dirty. Most experts recommended performing such a service with a mileage of 60-70 thousand kilometers, carrying out scheduled repairs of the 9hp48 automatic transmission, and changing all oil filters. Such work allowed delaying the bulkhead of the machine with the overhaul of the transmission.

As for 9HP48, typical faults are the failure of the mechatronics and premature wear of the iron due to overheating. Experts noted that cleaning the heat exchanger is not always effective, so it was recommended to rebuild ZF9HP48 (948TE) transmission with high mileage, which completely eliminated the danger of overheating.

If we talk about powerful engines or an active driving style, the consumables in the torque converter were quickly erased, and leaks could be noted along with the hardened gaskets.

An indication for major repairs of the automatic transmission ZF9HP48 (948TE) is the appearance of small metal shavings in the oil or a pronounced burnt smell. During the full restoration of the machine, masters repair the torque converter, clean the hydro block, change tired worn-out solenoids, inspect the mechatronics and sort out the iron. If you do this correctly, you can eliminate problems with the machine for the next 100-200 thousand kilometers.

Prevention of serious malfunctions will be a planned opening of the transmission and the performance of works recommended by the automaker. During repair ZF9HP48 (948TE), they change the consumables in the torque converter, all gaskets, bushings, inspect the condition of the solenoids, and change the worn steel disks. Most often, this repair is performed every hundred thousand kilometers, taking into account the driving style of the car owner. 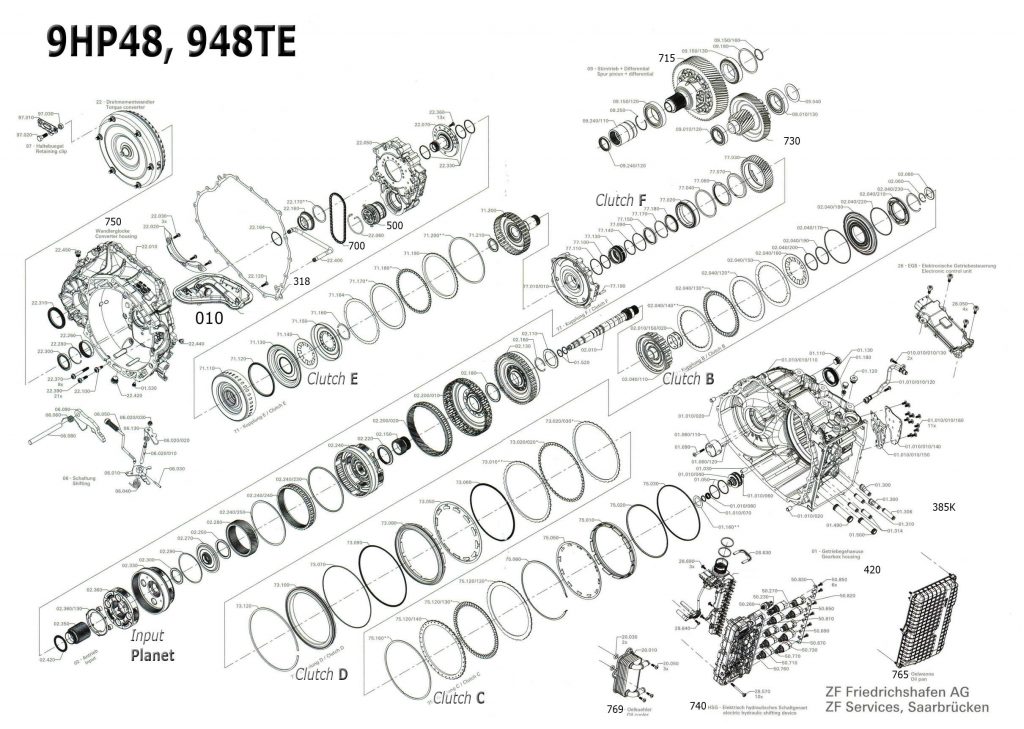 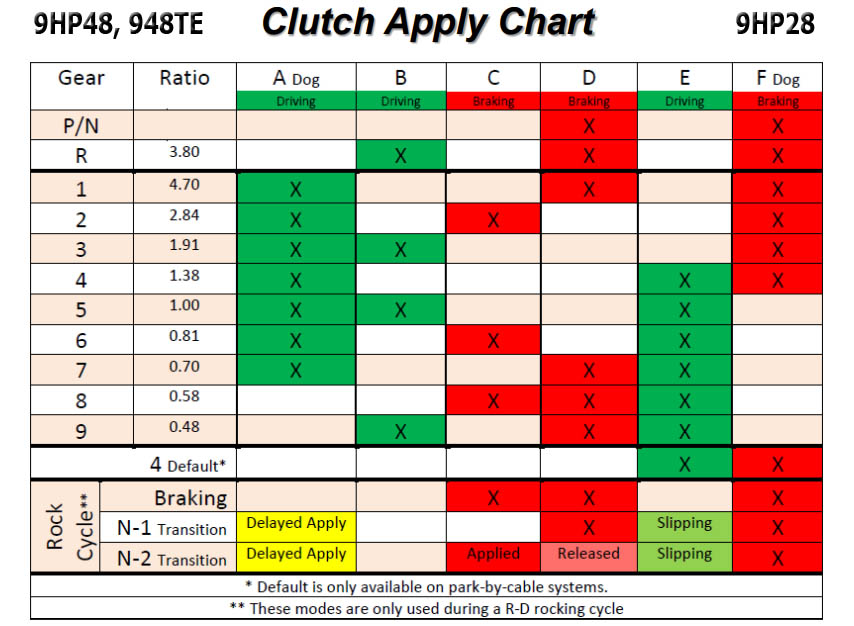 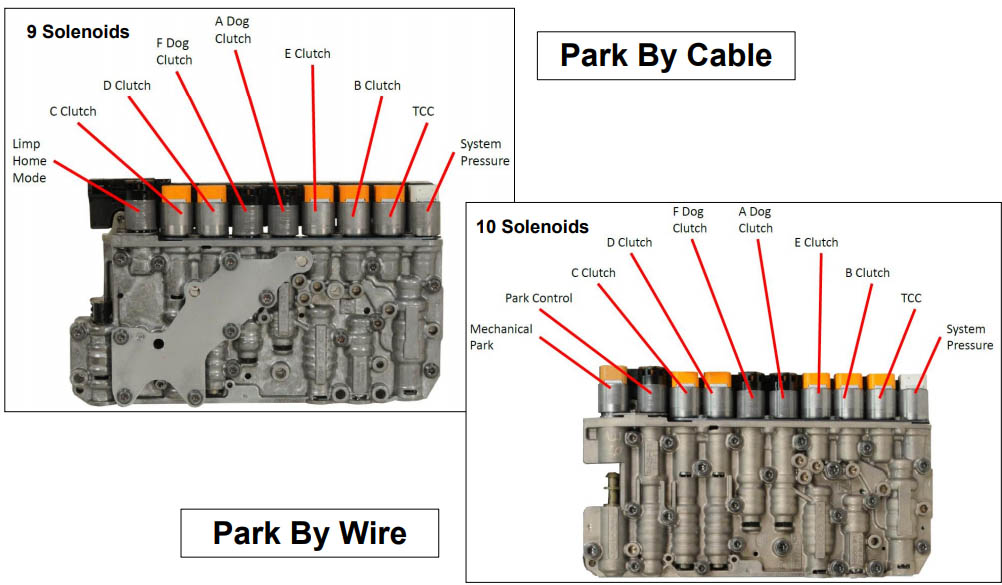 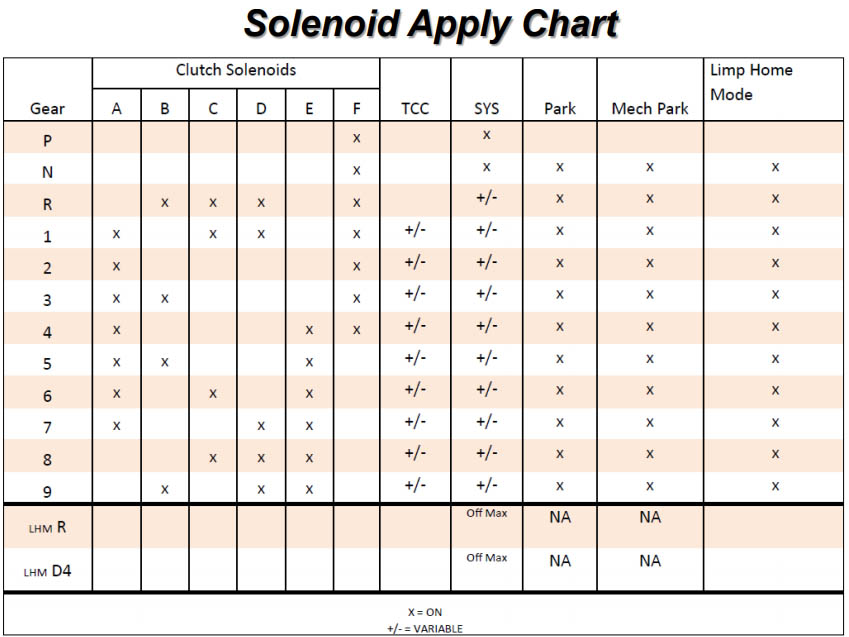 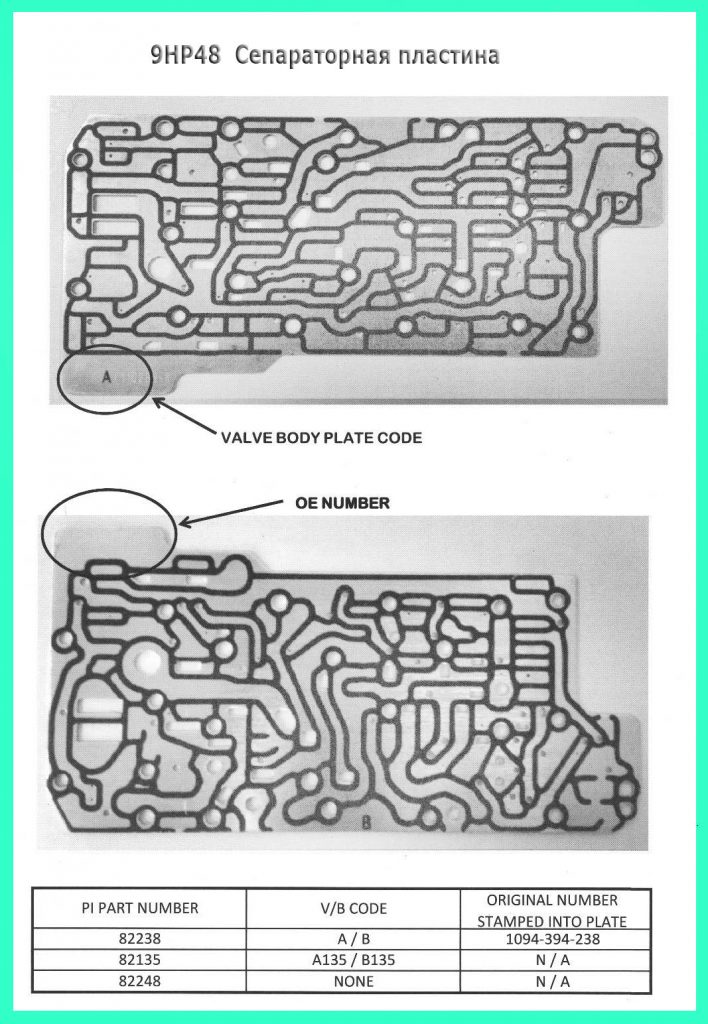