Reliability of transmission ZF 4HP18 was combined with its simplicity and ease of use. Optimized gear ratios made it easy to implement dynamic indices not only for small-volume engines, but also for power units of 3 liters and more.

Soon there was a modification of the automatic transmissions ZF 4HP18, which was intended for all-wheel drive platform. Automatic four-stage transmission ZF 4HP18 actually became one of the first transmissions which were electronically controlled. This helped to improve the usability of the automat significantly, but also had a negative impact on the reliability indices. Most types of repairs for this model of gearbox are complicated. It forces car owners to contact specialized service centers. In most cases, it’s impossible to repair ZF 4HP18 independently.

However, problems with the electronics in most cases are solved by replacing the cables, which have been rotting eventually and led to errors in the automatic transmission. Common breakdowns are problems with the brake band, pump sleeves and clutch, which is often burnt. Certain types of damage are complicated repairs. That’s why many car owners in case of problems with the clutch just change the transmission for the new one. 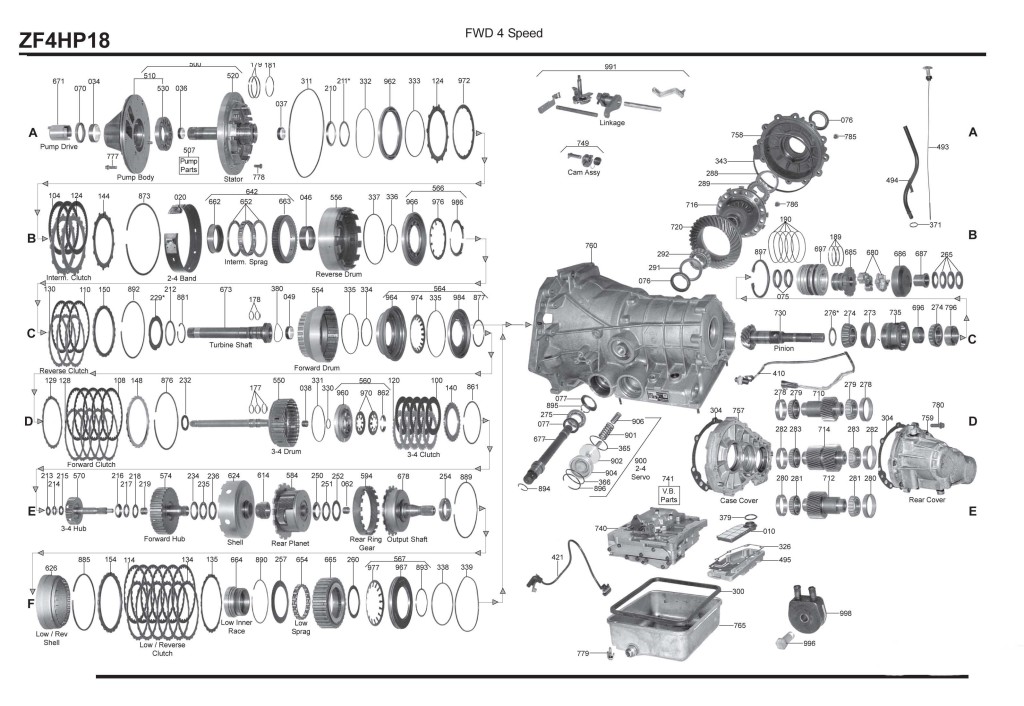 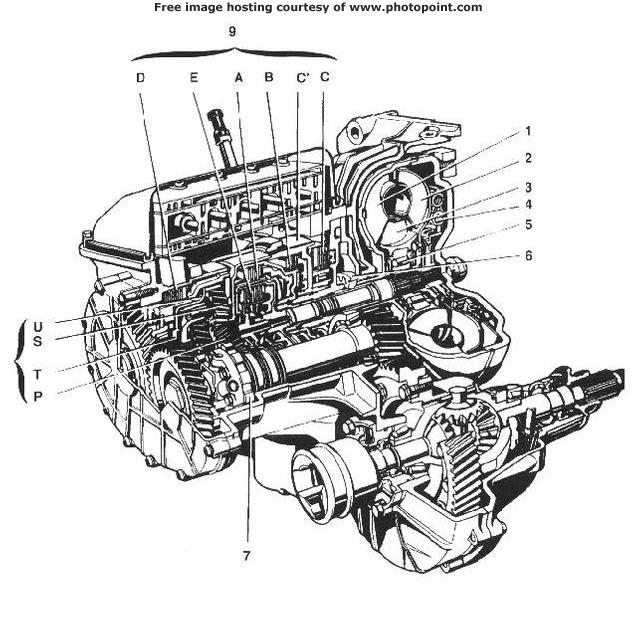 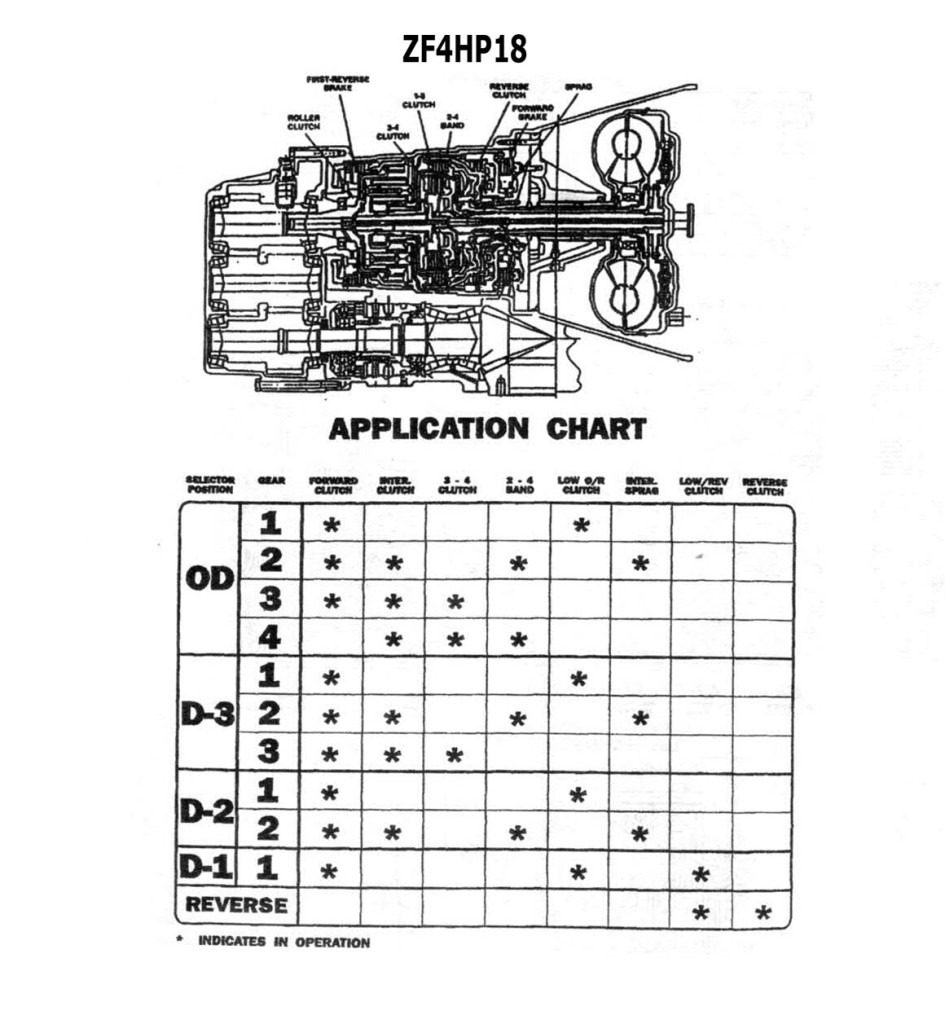 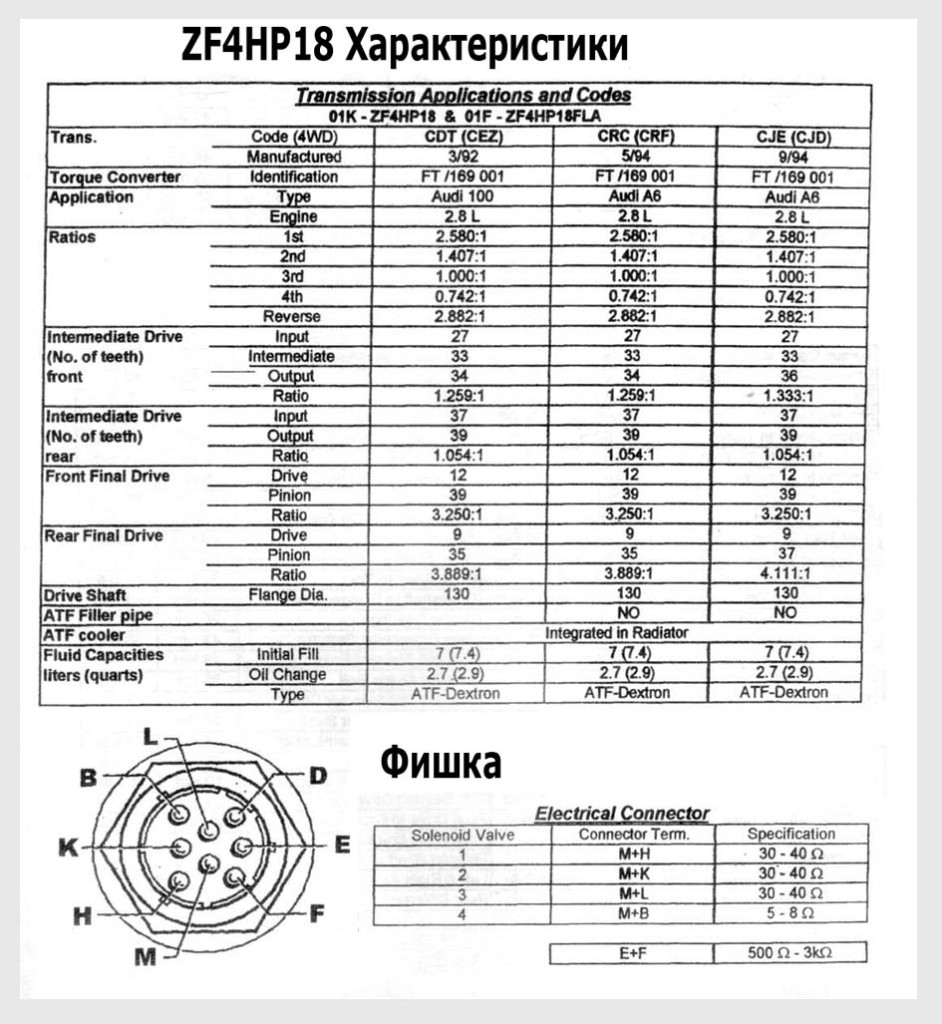