In 2000, the v5a51 transmission model was released, which had an additional output to the distributor, which allowed better implementation of the engine power. Transmission service and repair of automatic transmission V5A51 (R5A51), V4A51 (R4A51) allowed to eliminate the existing faults, significantly extending the service life of this transmission.

The new five-speed for all-wheel-drive cars was maximally unified with the front-wheel-drive box of the R4A51 family, the differences were only in the planets, drums and oil pump. However, the frictions, hydro block, and solenoids of the four and five-step are identical. This unification made it possible to significantly simplify the restoration and maintenance of the transmission, significantly reduced the cost of this machine, while the box itself was durable, nursing without major repairs for 300 thousand or more.

The presence of this five-speed transmission has significantly improved the dynamic characteristics of cars, reduced fuel consumption, and, in fact, these automatic transmissions began to compete in their performance with classical mechanics. This automatic was completely controlled by electronics, the ECU monitored all the parameters of operation, and the transmission was also programmed to adapt it to the style of driving the car.

It is traditional for automatic transmissions that the weak point of this automatic is the torque converter, which quickly wears out from aggressive driving, a sharp acceleration, or when using low-quality oil. The condition of the bagel had to be closely monitored since the wear of consumables in it could lead to rapid oil contamination and problems with the machine. There were also leaks in the pump bushings, which could eventually lead to a drop in pressure in the system and a rapid failure of the oil pump.

The iron here is reliable enough, but not without its weaknesses. The first is usually burned steel disc package, overdrive, and clutch. During the long runs, it was necessary to perform major repairs V5A51 transmission, change the brake belt, the planetary series, the solar gear, and bearings. The hydro block was washed when performing such restoration work, after which it went on for the rest of the life of the machine itself. 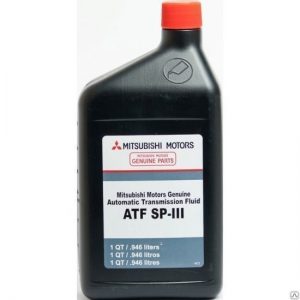 Planned revision opening of the transmission and its restoration is recommended to perform even without any symptoms of malfunction of the machine. As part of rebuild V5A51, the masters change all the gaskets, open and restore the bagel, changing the worn-out locking clutch in it. It is also recommended that such work be timed to the oil change in order to change the disposable plastic oil filter.

If there are symptoms of breakdowns of the machine on long runs, the gearbox is opened, the iron is sorted, the solar gear, the planet, the disks, the brake belt are changed, the oil pump is restored, and the solenoids are cleaned. When performing such repairs, the automatic transmission V5A51 machine is dismantled from the car, completely disassembled, the master performs its complex troubleshooting changing worn parts. If you correctly perform the restoration of the automatic transmission, the transmission will run more than 200 thousand kilometers. 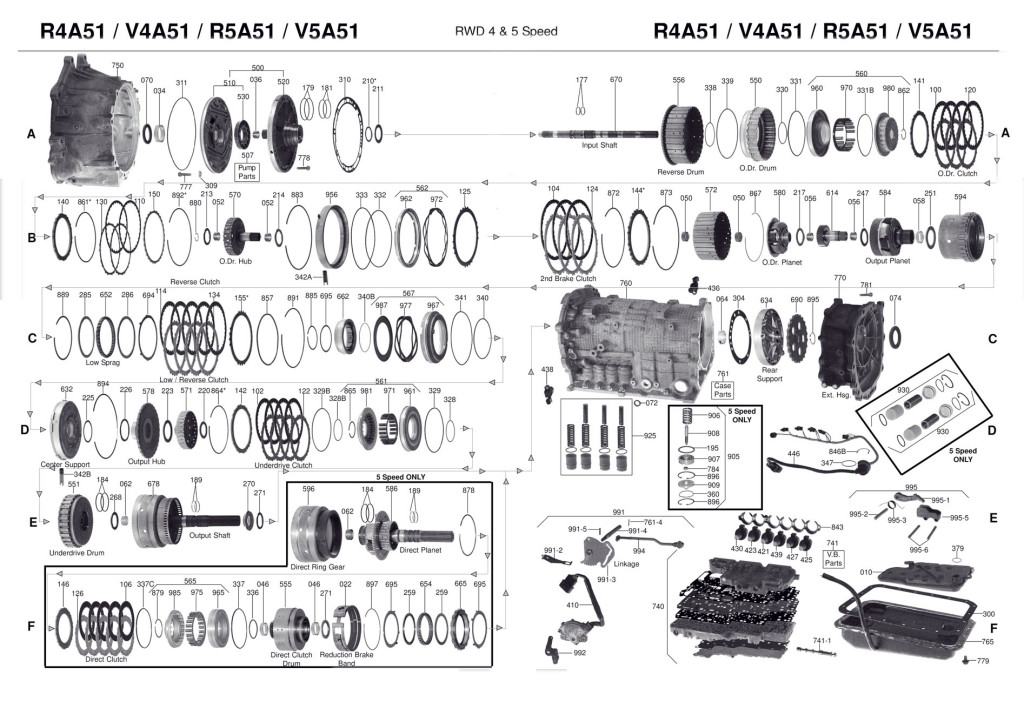