This transmission is one of the most popular that is explained by its expellant reliability. It’s quite a rare case when the cars with this transmission could work without any need for major repair of the AT during 200 — 300 thousand kilometers of run. The AT U340E had an automatic lubrication system which reliably provided necessary cooling and lubrication. At the same time, it must be said that durability of AT U341E use depends on driving style of car owners. If the car owner prefers aggressive and fast style of driving, transmission after 200.000 kilometers of run can demand major repair.

From widespread breakdowns we can allocate lubrication system problems which are expressed in problems with working of solenoids. Due to the use of low-quality oil solenoids can fail, which in its turn leads to the problems with lubrication of mobile elements. As the result, gears and friction clutches fail, which require AT U341E repairing. In rare cases problems with planetary gear set can be noted that forces to make expensive and extremely difficult repair. As the conclusions we will note that AT U340E has proved as one of the best transmissions which were installed on the front-wheel drive Toyota cars. 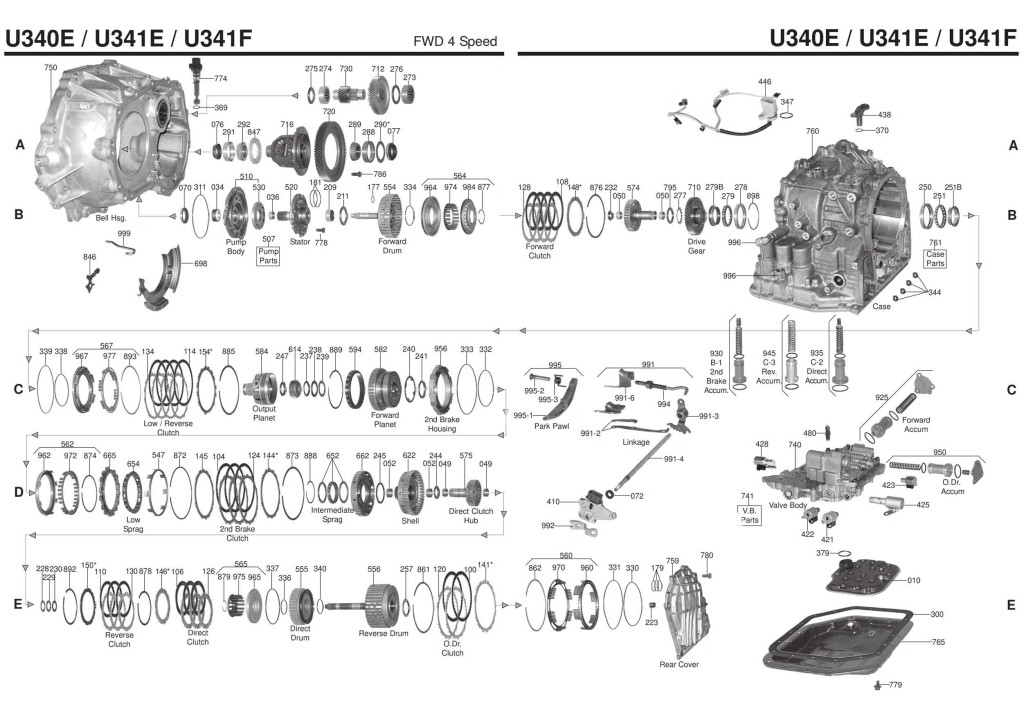 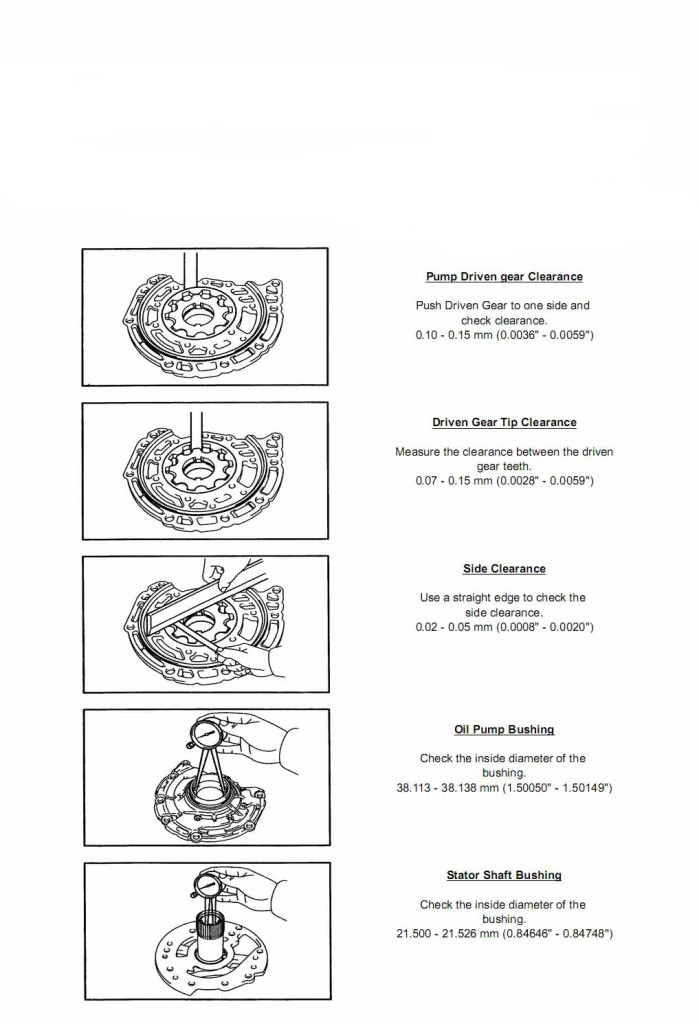