Information about transmission U151 / U250

This modification was designed in 2001 and was meant for the cars with engine capacity of 2.5-3.5 liters. The presence of the five speeds has significantly improved the dynamic characteristics of cars. The AT has been configured to provide the smoothest and comfortable shifting. We note a great efficiency of the cars equipped with this transmission. A five-speed automatic transmission U151 enjoyed a great popularity among the Japanese automakers. For example, Toyota installed the automatic transmission U151 (U250) on a dozen of its models. It was also installed on American Pontiac under the license. Presently this modification of the transmission is used by the Chinese and East Asian car makers. At the same time, it should be noted that this modification has characteristic problems which can be shown already at run in 100.000 km. So, for example, rather often fails friction clutches, and at run in 150.000 km and more irreversible problems with the valve body and solenoids appear. To repair AT U151 it is recommended to replace the solenoids not only by one, but completely by the whole set. For this reason, at emergence of problems with the valve body, we recommend to you to change this element. 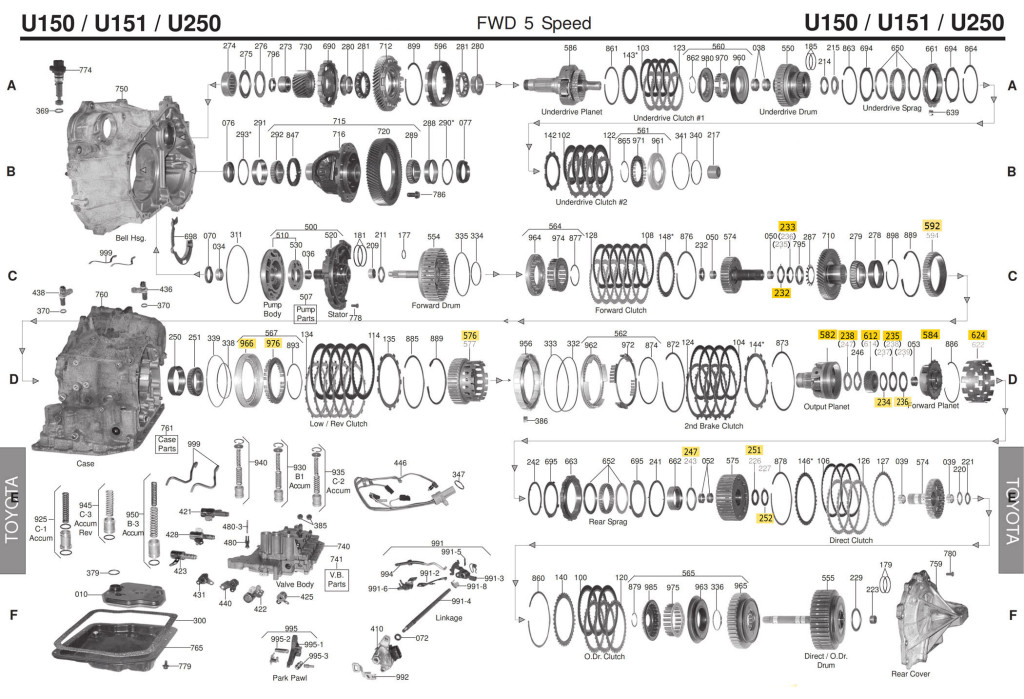 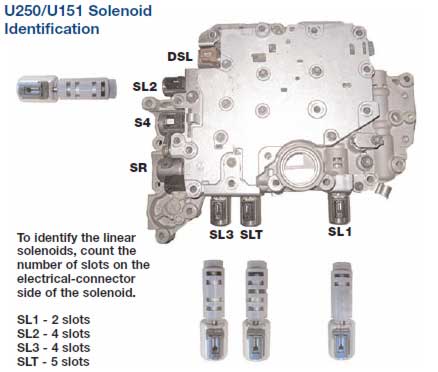 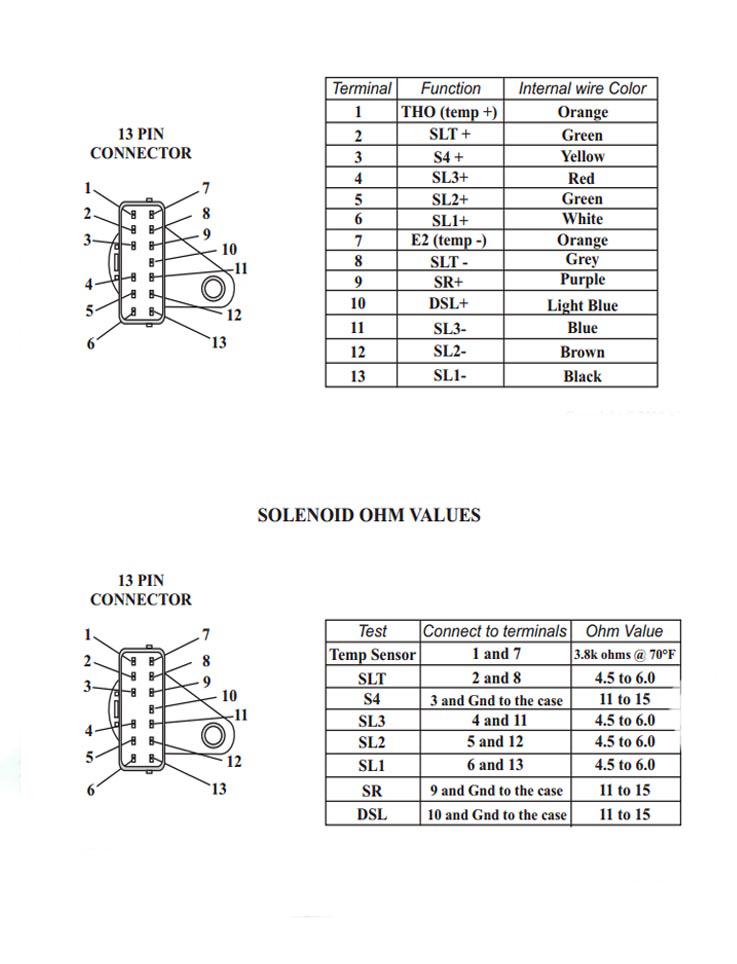 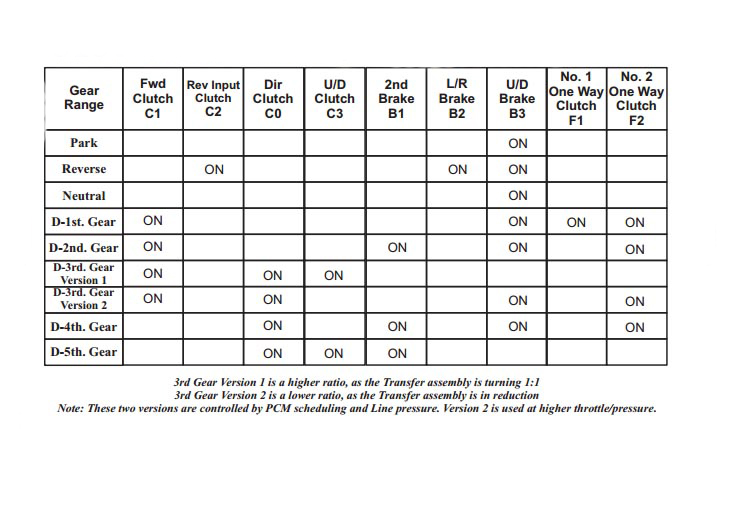