Automatic transmission of the longitudinal arrangement of ZF 8HP45 (8HP70) is launched as an advanced version of the previous 6HP21 and 6HP32 versions.

This gearbox has been designed as the best-seller which had to surpass all predecessors. As 6-staged predecessor 6HP21-26 and Japanese — Aisin TR60\80 on profitability and dynamic characteristics. And of course, it had to surpass in comfort of the main competitor: Getrag with its preselected gearboxes.

And it is valid, ZF8HP began to be delivered by cars factories with the same price, as 6-staged predecessors, having to fit in the same weight and volume, and surpassing them in all characteristics as each new iPhone surpassed the previous version. 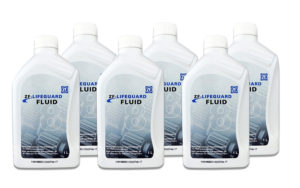 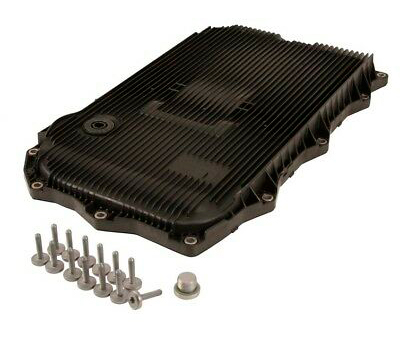 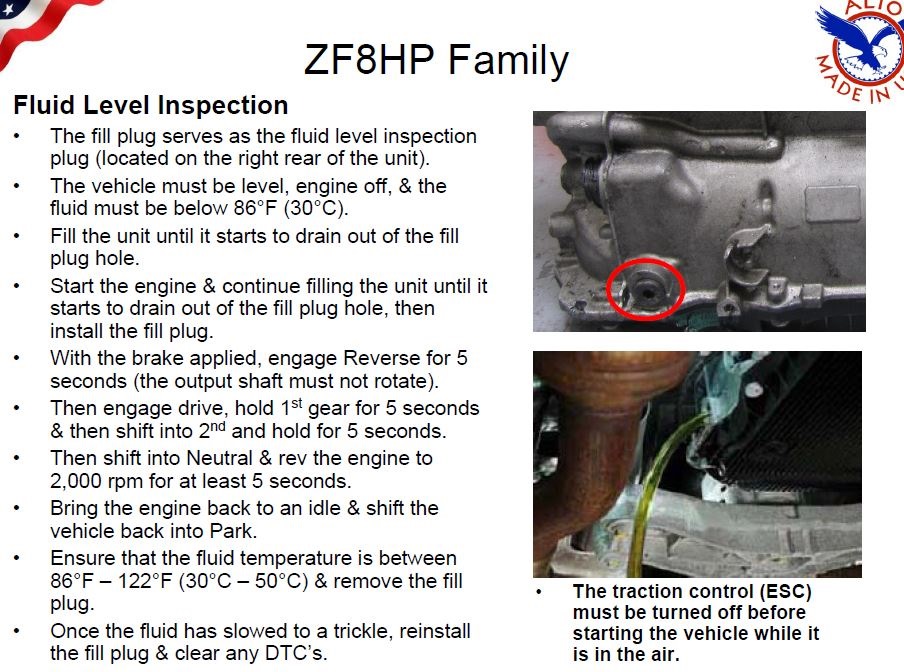 The pilot option has been put in production in the 2008 year and after short running in on BMW of the 7th ZF8HP series began to be installed widely on cars with the maximum torque of 450 nanometers for petrol motors (8HP45) and up to 700 Nanometers at 8HP70 for BMW diesel engines. Apparently from this ratio, figures 45 and 70 in the name of the gear box is the index of the maximum torque.

In the next years, ZF has expanded the row the automatic gearboxes of this stirpes from 8HP23 for class «mini» with engines 1.6 litres up to 8HP90 for cars with 6-litre engines. The success of these gearboxes has surpassed all expectations and has caused a set of enthusiastic responses. And «children’s diseases» have been extremely quickly corrected by menders of automatic transmission. 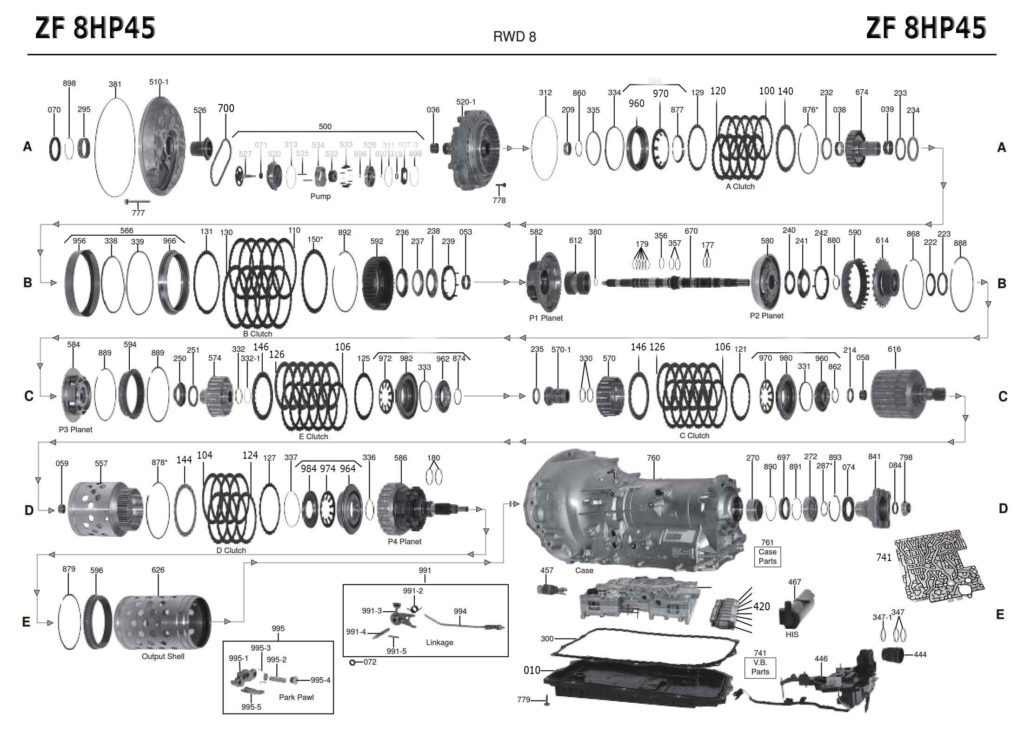 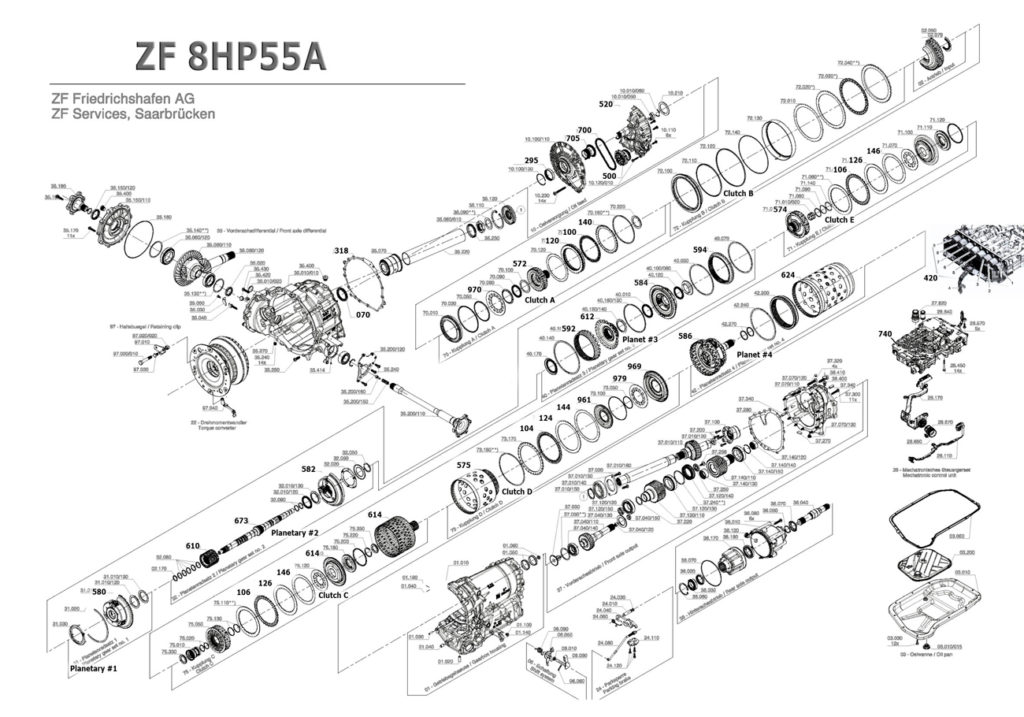 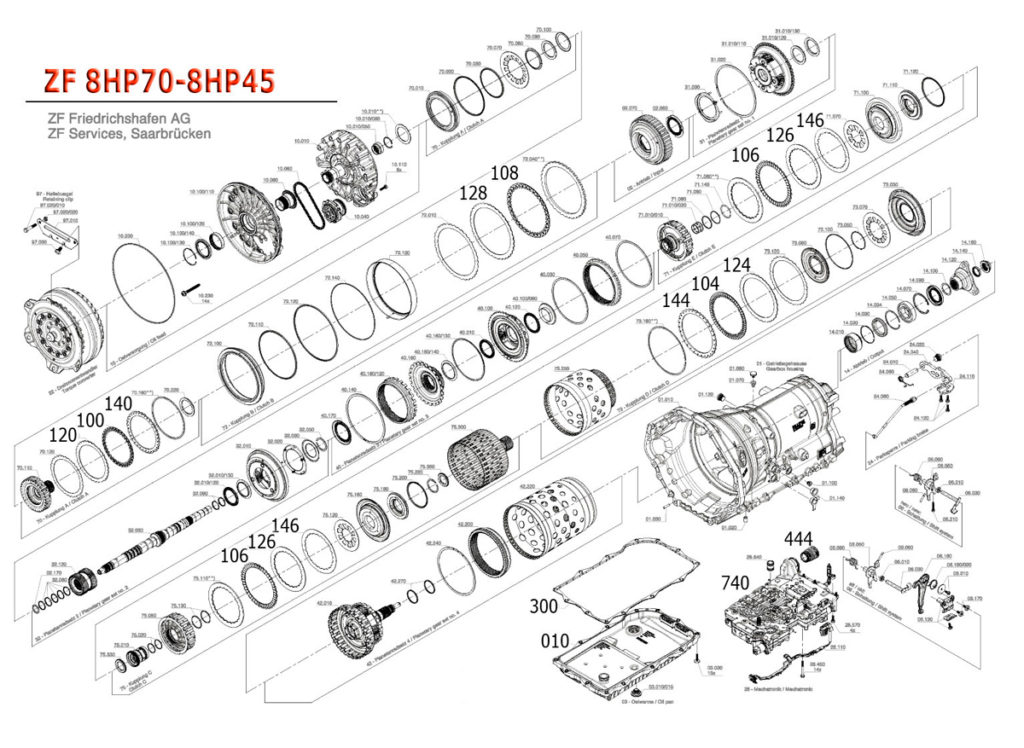 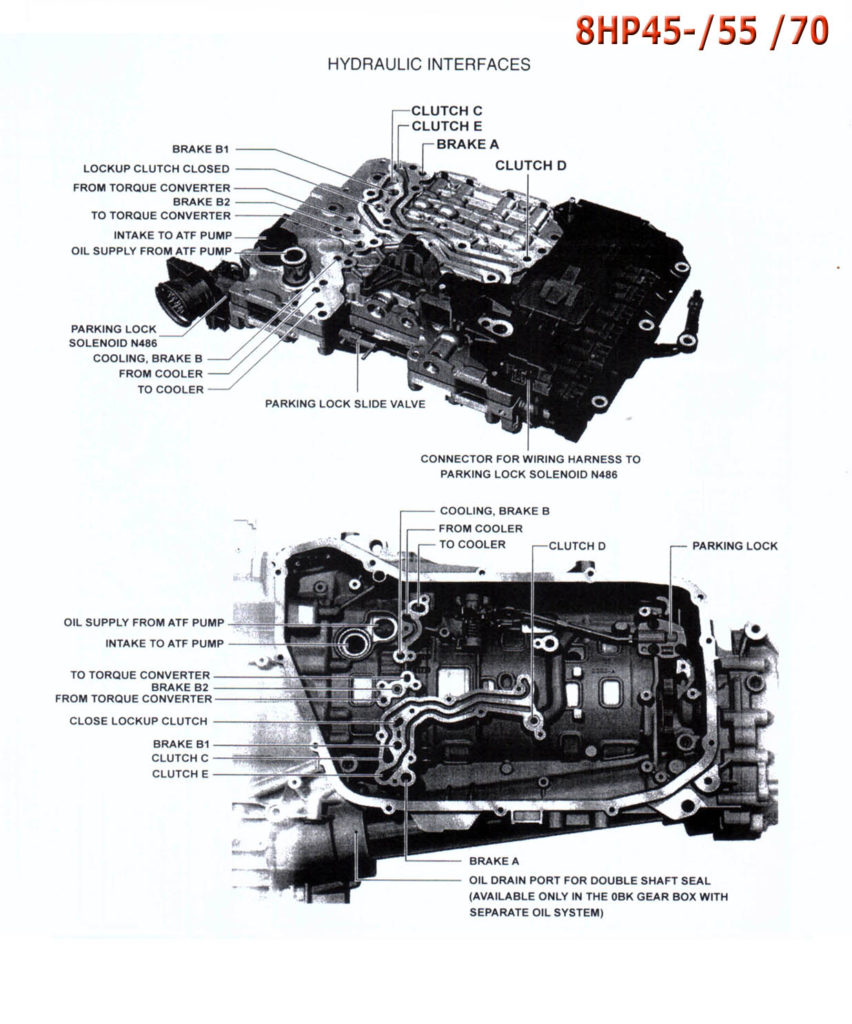 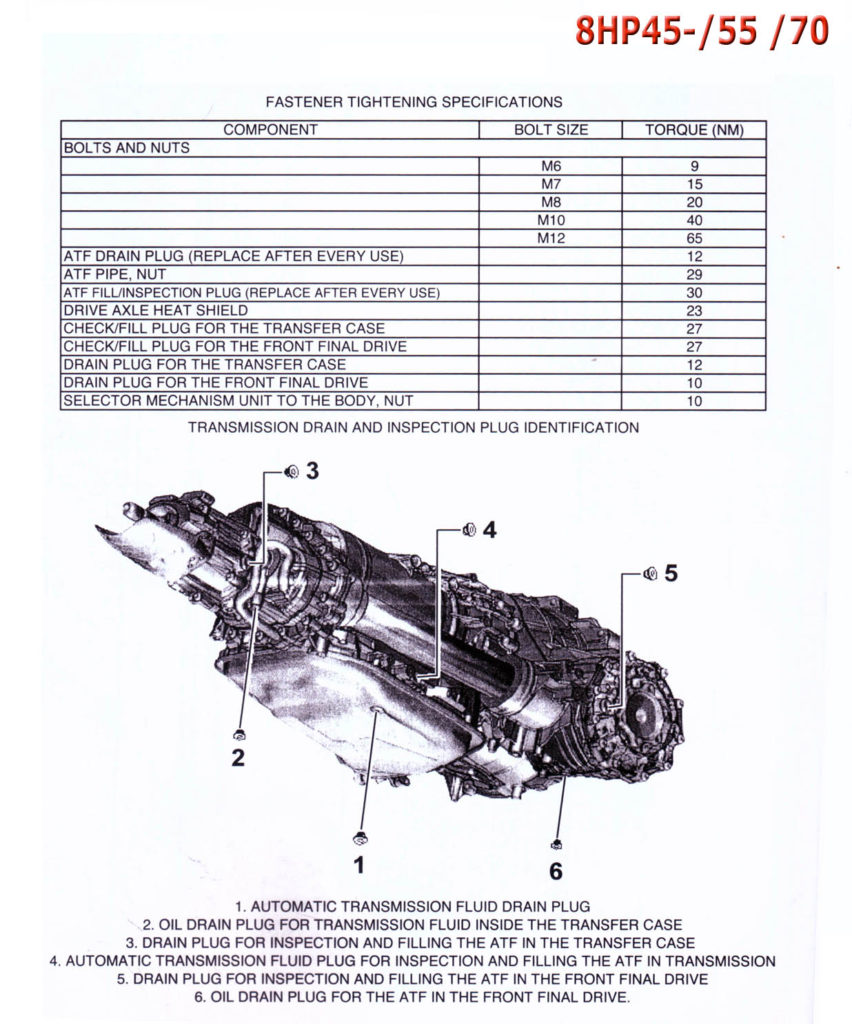 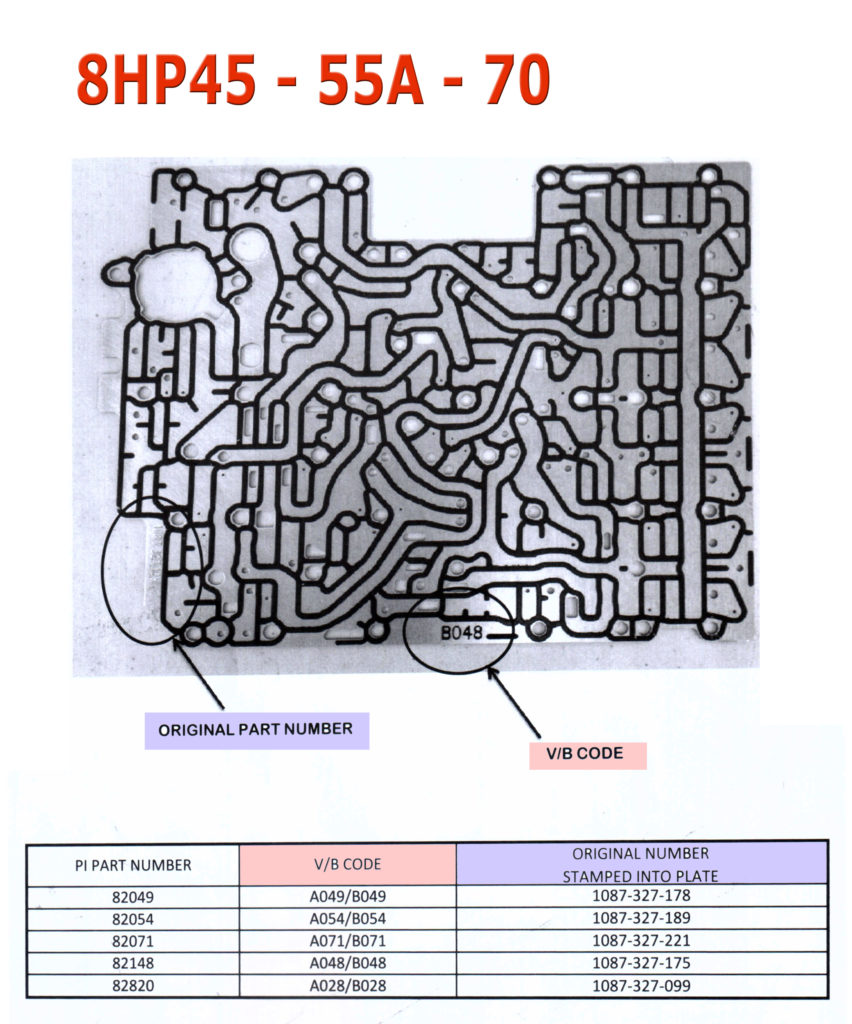 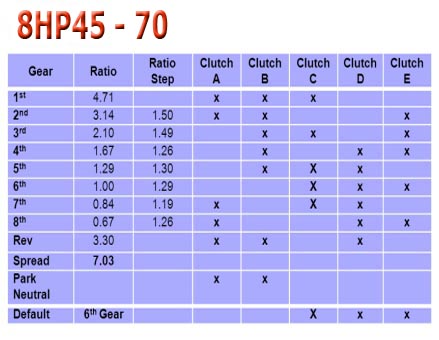