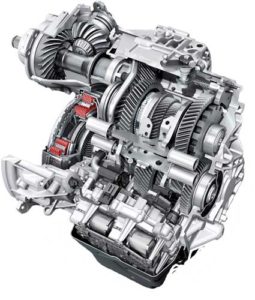 It is remarkable, wandering surfing around the Internet and studying articles about various tuning projects on the basis of cars from VAG, we have noticed that the majority of projects where the power of the turbocharged motor has been increased, the place of standard transmission was taken by DSG DQ500 exactly. It has attracted us genuine interest in a more thorough investigation of this transmission. 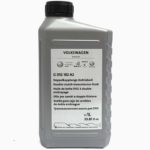 On which cars DQ500 can be install

In technical characteristics of this gearbox, it is written that the box should be installed on front-wheel and four-and four models of VAG concern with the cross arrangement of the motor which torque is no more than 600 nanometers. Also, it should be noted that it can be both — petrol, and diesel engines. Volkswagen Transporter T5 became the first model on which DSG-7 rebuild DQ500 was installed.

It should be noted that there is also DSG-7 DL501 which is installing on Audi brand cars with the longitudinal arrangement of the engine.

Numbers and Words of transmission:

On the Internet it is possible to find various projects with SWAP DQ500 gearboxes (generally they are SWAPing on Octavia RS, Golf GTI and R). One of such projects is the well-known Volkswagen Golf R with 3.6-litre motor and completions of HGP, which capable to overtake even sports cars, such as Lamborghini Huracan. 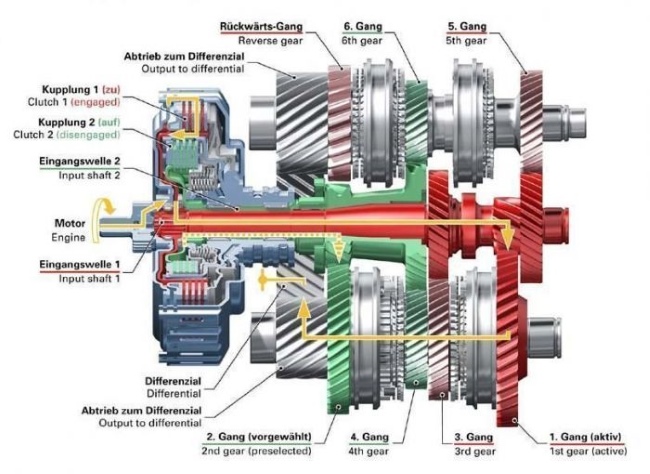