This modification of the gearbox has been specially enhanced for use on vehicles with powerful engines. For example, hydro plate made of high-strength steel, the friction clutch and steel discs feature increased thickness. It was released a few modifications of the gearbox, which differed in the weight of cars, for which they were installed. One of the distinguishing characteristics of the transmission models is their increased strength. Gearbox easily withstand the increased load that occurs during off-road use. Note that before the overhaul of the gearbox easily withstood more than 150 thousand kilometers. It is only necessary correctly to operate automatic gearbox, which was expressed in the requirements for warming automatic transmission RE5R05A before driving in a winter season. Also not recommended immediately after the beginning of the movement accelerated sharply and actively change gears.

At the same time, you have to remember about the presence of certain specific breakdowns for that model of automatic transmissions. For example, in some case of failure of the electronics that control the operation of solenoids. Another common breakdown for this modification of transmission is the appearance of oil leaks out of valve body cover. In this case, the repair of modified automatic transmission RE5R05A was to valve body installation and the use of new rubberized pads the gear change unit. Any substantial care those transmissions are not required. It was necessary to regularly change the oil and filter elements. 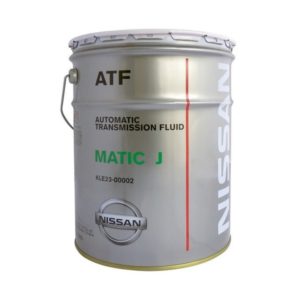 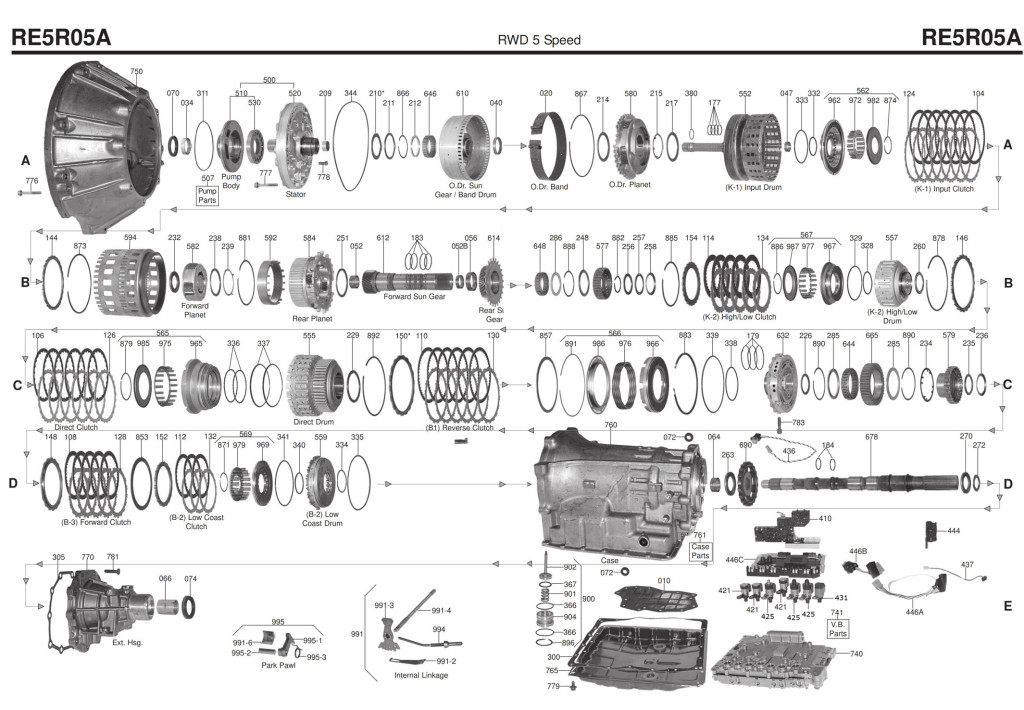 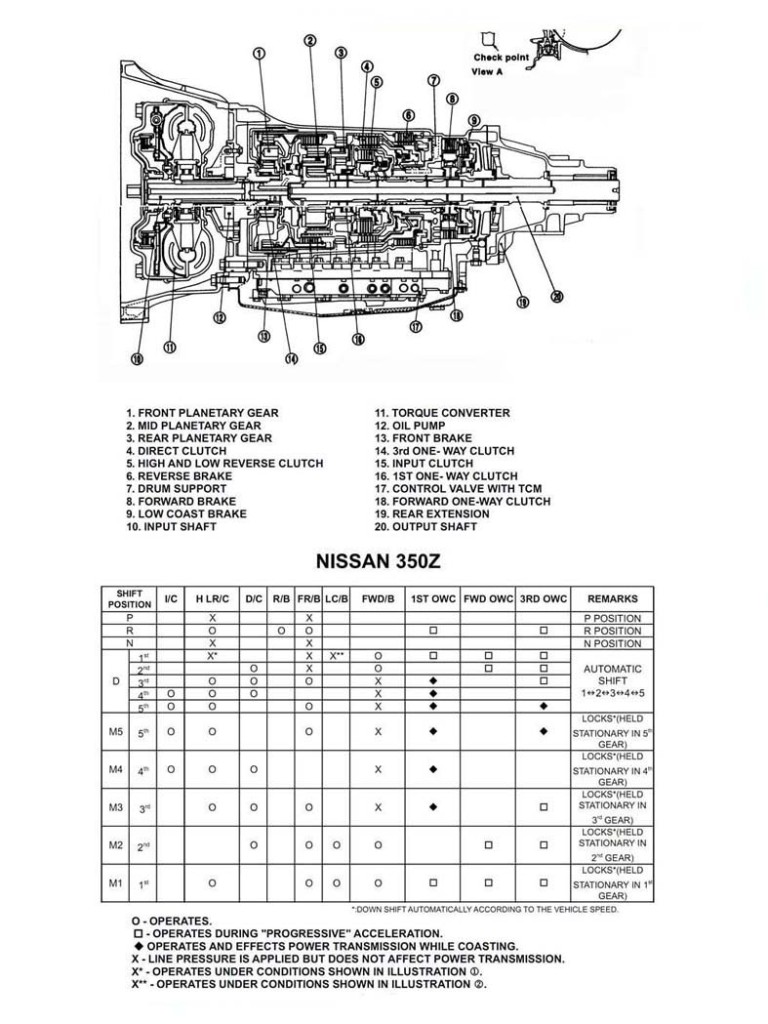 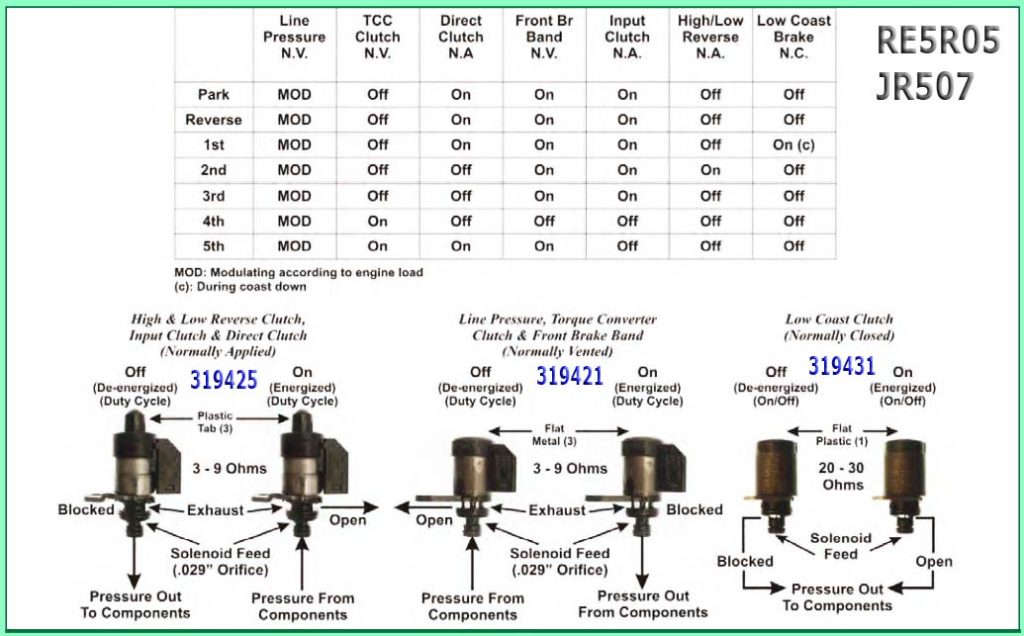 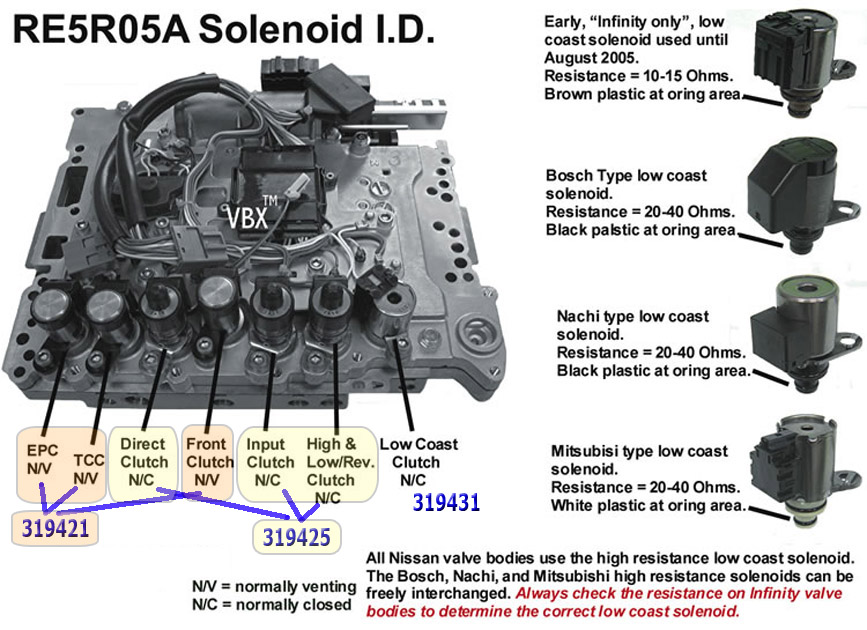