Jatco developed a continuously variable transmission class «Micro» modification JF016E RE0F10D (also known as W1CJC and F1CJC Mitsubishi) specifically for use on Nissan and Renault compact subcompacts. The installation of such a transmission on compact cars made it possible to significantly simplify their management, while the excellent reliability of the entire structure significantly facilitated service and subsequent recovery. 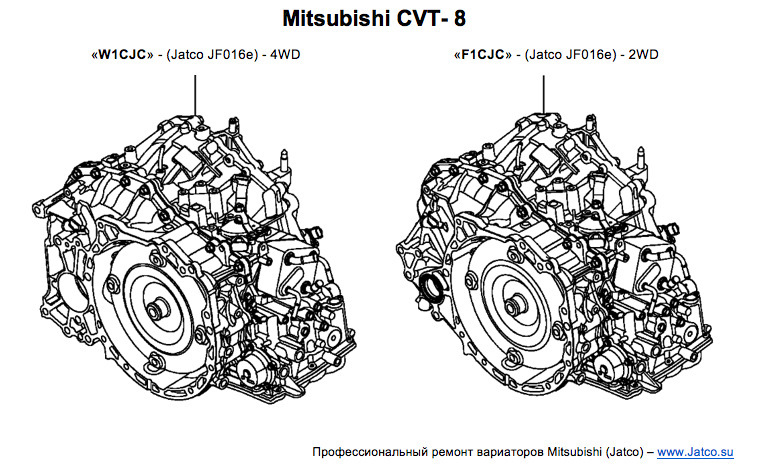 The basic modification of the JF016E transmission was intended for cars whose engine capacity did not exceed 1.8 liters. Subsequently, based on this continuously variable transmission, the JF017E variator was designed, which had a reinforced design that allowed it to be used with engines with a working volume of up to 3.5 liters.

Despite this difference in the power of the aggregated engines, these transmissions are related and have numerous unified spare parts. This significantly simplified the repair and maintenance of these variators.

Typical problems of a JF016E transmission

On the first models of this transmission, there were problems with the valve body, but later such childish faults were eliminated. Typical breakdowns on this machine include the stretching of the chain and belt, and with solid runs, it was already necessary to change the cones and perform a bulkhead of iron. The step-motor often failed, and there could also be leaks in the seals and bushings, which were recommended to be changed every time during the repair JF016E variator, which was excellent prevention of serious malfunctions.

This variator was extremely critical to the cleanliness of the transmission fluid, which had to be changed every 50 thousand kilometers. Otherwise, the oil pump suffered, there were problems with the iron part, the hydraulic unit was polluted, the restoration of which was classified as a major repair. If the transmission was subjected to significant loads and worked in an overheated environment, not only did the iron and hydraulic plate suffer, the control unit quickly failed, which was difficult to restore and often required to rebuild JF016E.

At the end of the noughties, Nissan and a number of other Japanese automakers decided to use stepless speed variators instead of classic transmissions on their cars. Initially, the technology of such transmissions was crude, which negatively affected the reliability of the transmission. However, later the design was worked out, so the variator models JF016E and JF017E have already earned a reputation as quite reliable and practical to use.

A distinctive feature of the light gearbox JF016E is the Bosch pushing belt, which made it possible to simplify the entire design, while the overhaul will not be required earlier than 200 thousand km mileage. On the reinforced version of the transmission, a pulling chain was already used. This design was more durable and resistant to high loads, which had a positive impact on the operational life of the variator.

Also, to increase the resource of one of the most important and expensive elements of this variator — cones, special heavy-duty metal alloys were used. On top of the gears are covered with a special coating, and the automation monitored the transmission loads, excluding long-term exposure to the chain at the edges of the cones, where most often, there was metal wear. This approach to solving reliability issues has allowed us to radically improve the performance of the equipment’s operational life. 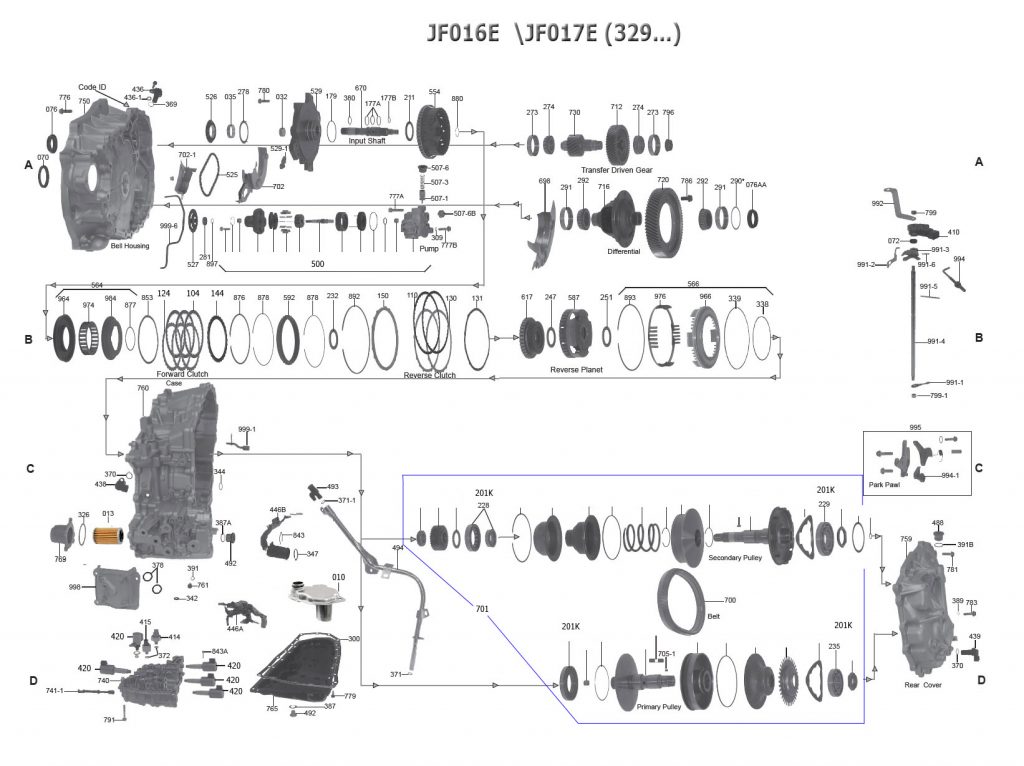 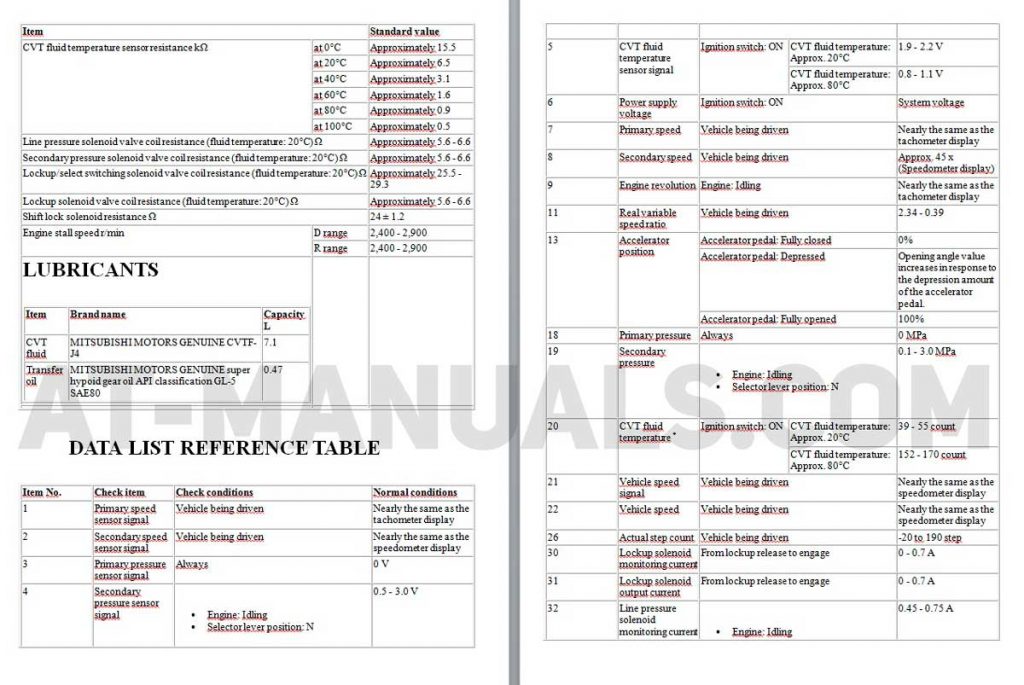 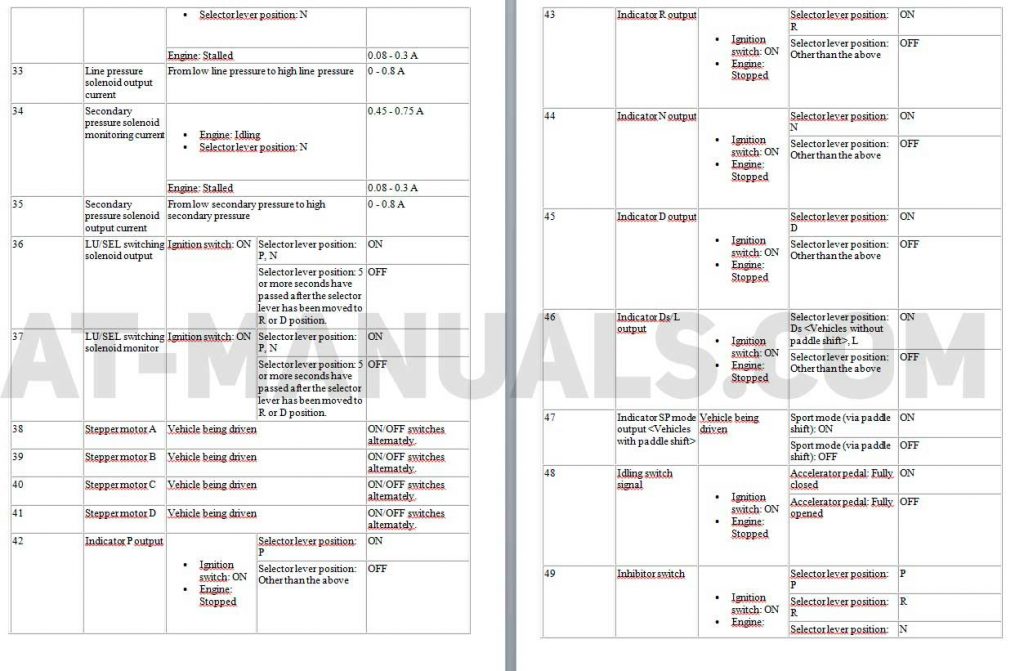 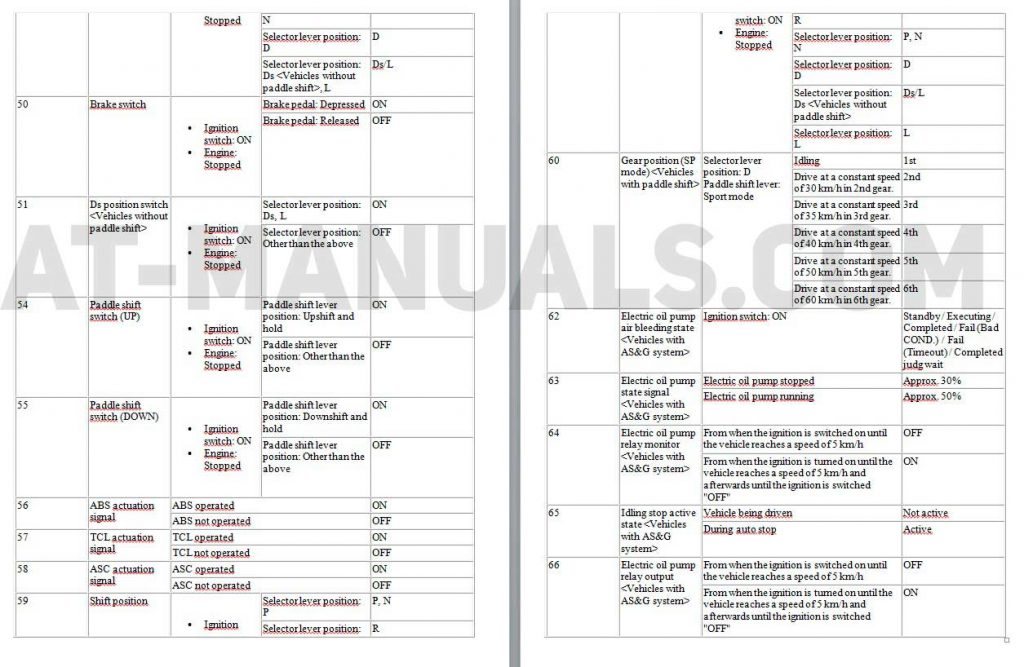 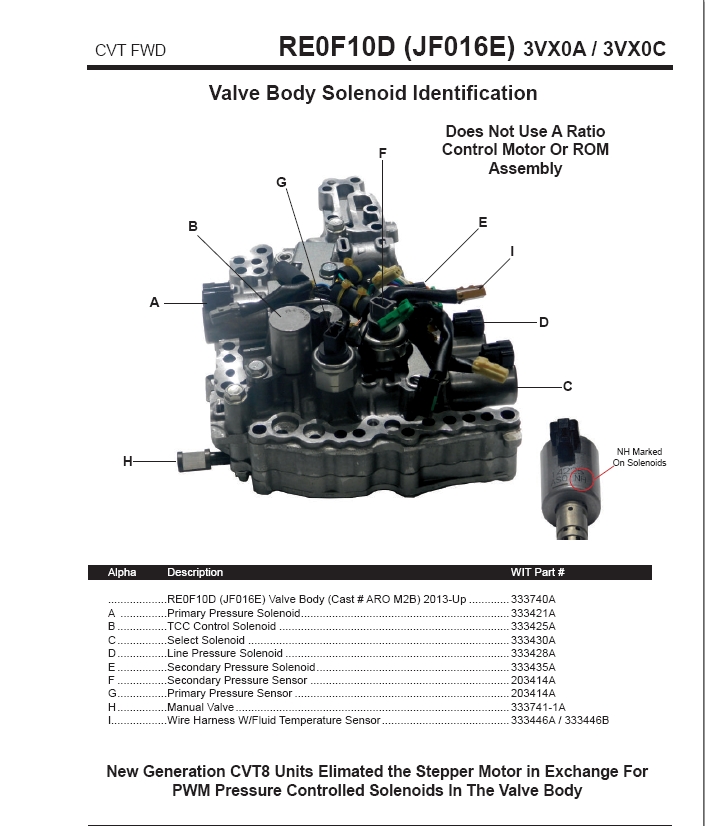 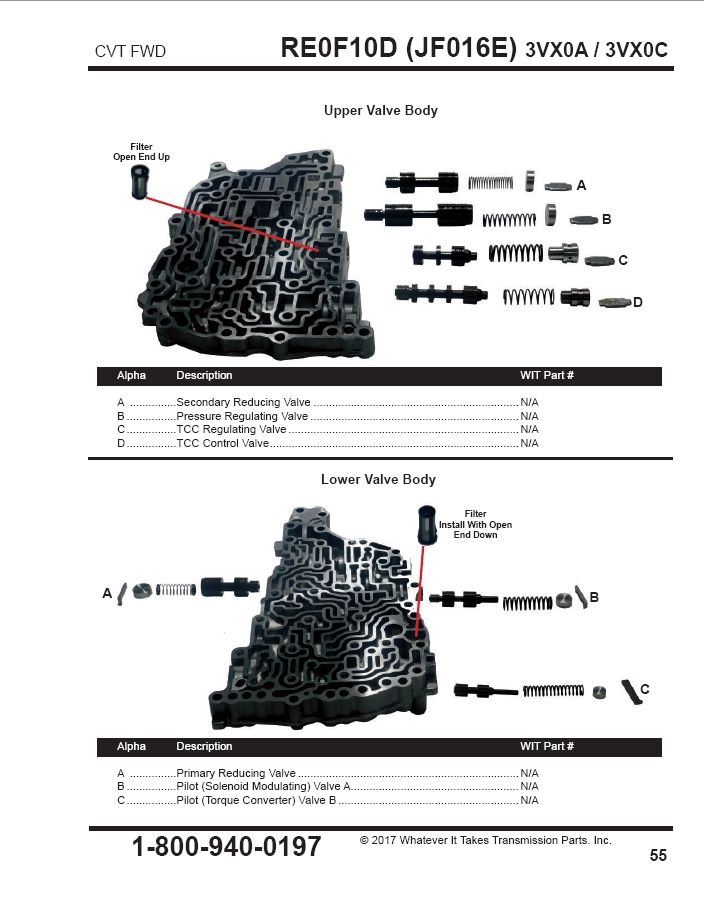