In 2010, the Japanese company Jatco released a new generation of JF015E variators, which were intended for use on small cars.

One of the features of this transmission was the presence of a torque converter, which significantly reduced the load on the entire structure, extending its operational life. This continuously variable transmission was installed on various cars, its service, and CVT7, JF015E, RE0F11A variators rebuild was not particularly difficult, so it was popular with various car manufacturers.

A typical fault on these CVT JF015E variators is the wear of the torque converter consumables as well, not too powerful heat exchanger used, which required regular cleaning. It was recommended to install an external radiator on transmissions with a large mileage. As for iron, it was necessary to change the stretched belt every 150 thousand km mileage, but the cones, thanks to their special design and wear-resistant materials used, could serve 200 thousand km mileage or more.

It had an increased load during the operation of the car, which led to the rapid wear of the bearings, which demands rebuild JF015E. The pump on this machine is used petal type. It creates a huge pressure in the system but has a structurally unstable valve, which is replaced by the results of the opening and diagnostics of the car. 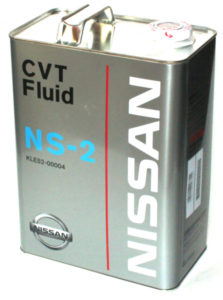 The presence of a full-fledged torque converter in the variator, which softened the load on the shafts and planetary transmission, was a real revolution for the continuously variable transmission. The JF015E variator had three clutch packages and two forward gears. In fact, it is a two-stage variator, which had smaller cones with an increased gear ratio. This made it possible to simultaneously increase the reliability of the design, implementing the power characteristics of the engines with maximum efficiency. 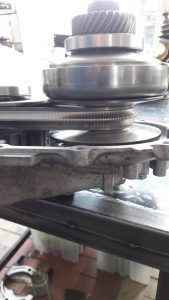 The cones in this variator were positioned in such a way as to exclude the impact of the belt at the edges, and it was here that increased wear was noted, requiring major repairs of the transmission JF015E. This allowed to increase the service interval and saved the car owner from having to open the transmission every 100 thousand km mileage, performing its defects, bulkhead, and replacement of worn parts. The variator was configured in such a way as to provide not only fast acceleration but also almost imperceptible power switching for the driver.

Due to the presence of a torque converter that took on the part of the load, it was possible to slightly increase the interval of the planned restoration of the transmission, so the variator had to be opened and repaired every 150 thousand kilometers. Restored hydraulic torque convertor, changed the set of frictions, all bushings, rubberized seals and gaskets were used. Depending on the condition, inspect the oil pump and conduct a bulkhead of the iron part with the replacement of individual components.

Major repairs JF015E variators are performed on solid runs, iron is sorted and changed, the torque converter is cleaned, and the worn-out oil pump is restored, changing the tired valve in it. 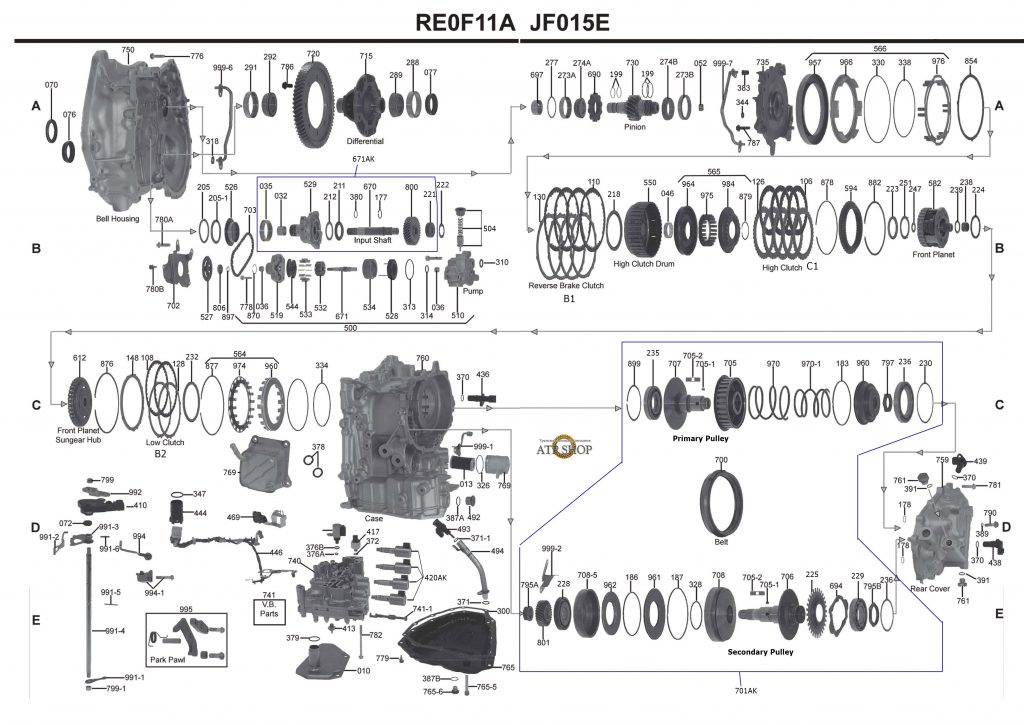 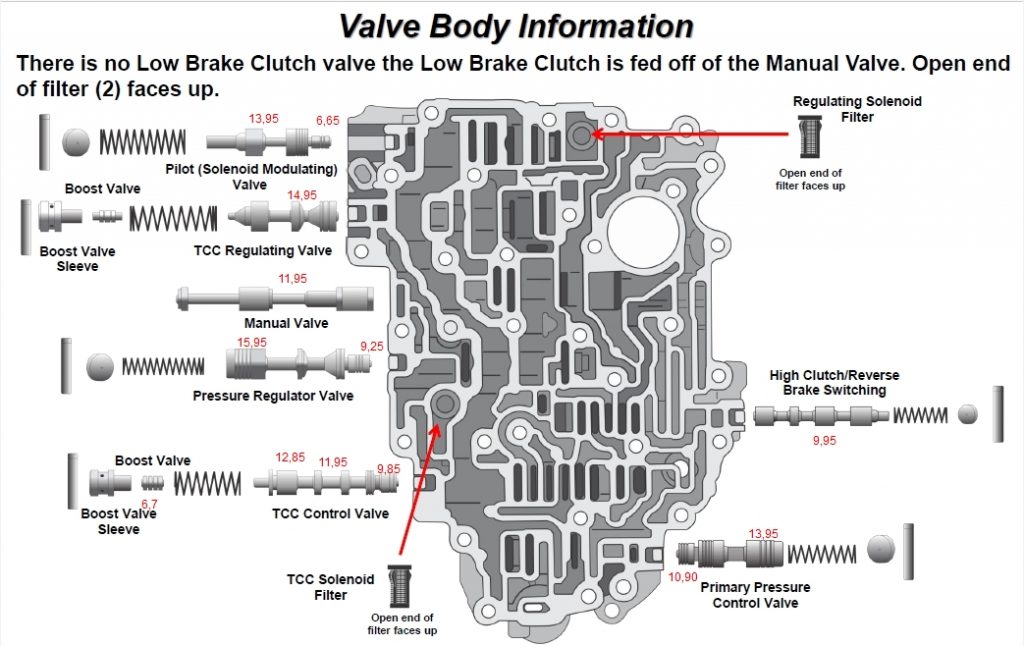 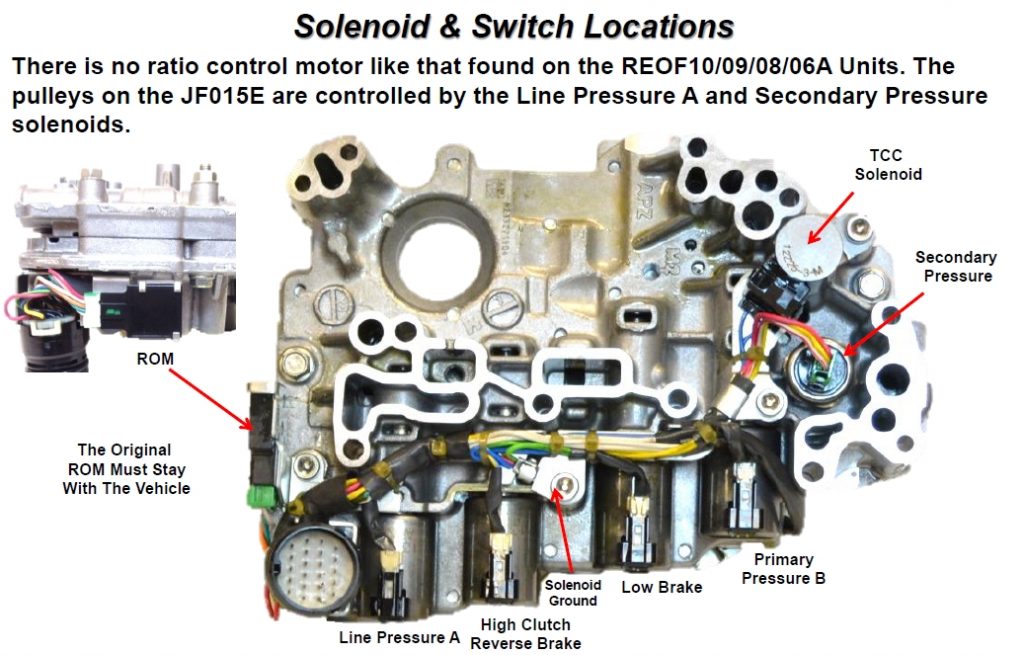 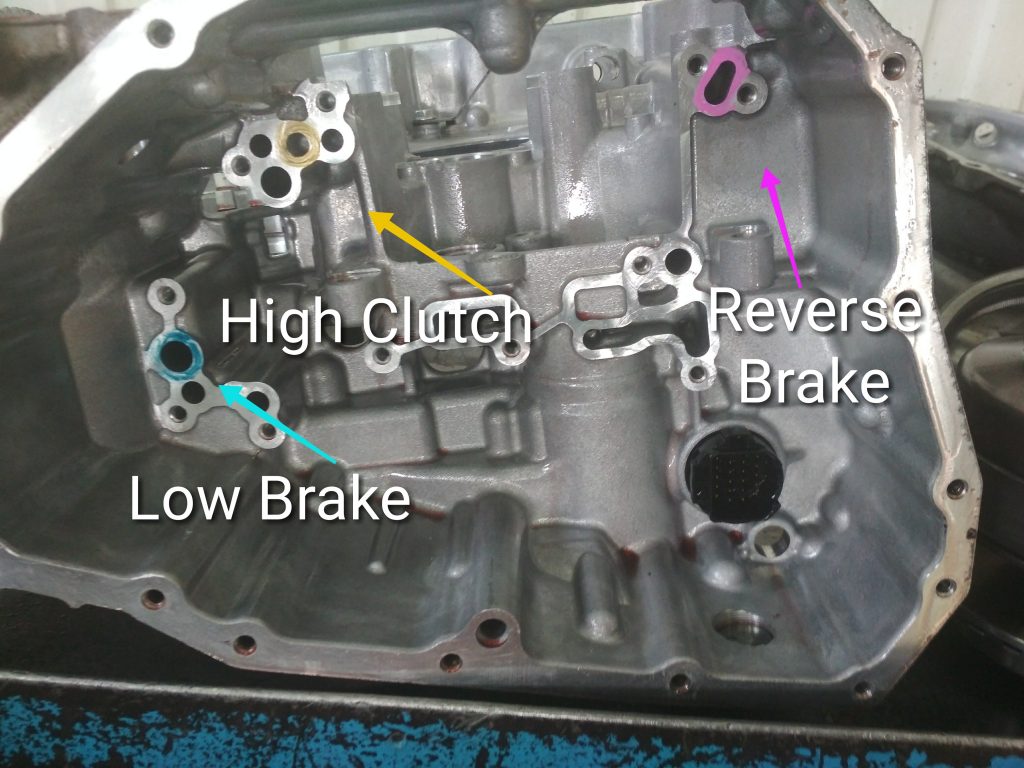