No car owner is insured against breakdowns of the car and automatic transmission, in particular. Repair of such a node will be difficult, so you need to contact specialized workshops that offer high-quality repair of automatic SsangYong Actyon transmission.

This compact crossover and modification in the body of a pickup truck are produced since 2006. Various transmissions are installed on cars, including the M78LE automatic transmission. This is an easy-to-operate four-speed automatic transmission with a longitudinal arrangement, which is designed for installation on the rear and all-wheel drive cars.

Gearbox BTR M78 was developed in 1988 by BTR, and later the transmission with minor modifications was installed on various cars and SUVs from the Korean automaker SsangYong. The transmission turned out to be quite unpretentious and reliable, able to withstand about 200 thousand kilometers of mileage with a small percentage of car owners’ requests for service.

In the mid-2000s, the SsangYong Actyon began to install a six-speed DSI-6 M78 transmission, which, in fact, was an upgraded version of the M74LE modification gearbox. The new unit received a front planet, a modern hydro block, as well as a fully automatic control system. This model was not as reliable as its predecessor, but allowed better implementation of the engine power, while the car owner was able to save fuel. 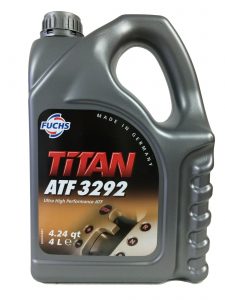 This transmission has a large margin of safety, but due to its unpredictability and originality after a run of 100,000 kilometers, the transmission may have serious breakdowns, which are simply unpredictable. Certain problems are caused to car owners by the torque converter, which leads to noticeable kicks and pushes when changing gears, and the car can start from the second gear.

Problems with the pump and pump oil seal are also often noted, and the wear of the bagel can lead to serious malfunctions, up to the need to replace a failed automatic transmission. The automation control unit is quite reliable, but if it breaks down, such modules need to be replaced.

Repair BTR M78 automatic transmission involves replacing a set of pistons, brake belt, and oil filter, and the unit itself is opened, after which it is performed a detailed defect. On the new model of the transmission, the metal-plastic filter has a felt membrane, its life is about 150,000 kilometers, after which it needs to be replaced. Otherwise, the pump is clogged with friction dust and the frictions burn.

The weak point of this gearbox is the pump, which often wears out and breaks when vibrations from the torque converter occur. In this case, the pump needs to be replaced, and all the transmission gaskets are changed at the same time. In the early versions of this gearbox, the bearing caused certain problems for car owners, but later it was used in a reinforced version, which practically did not wear out and did not require rebuild BTR M78. 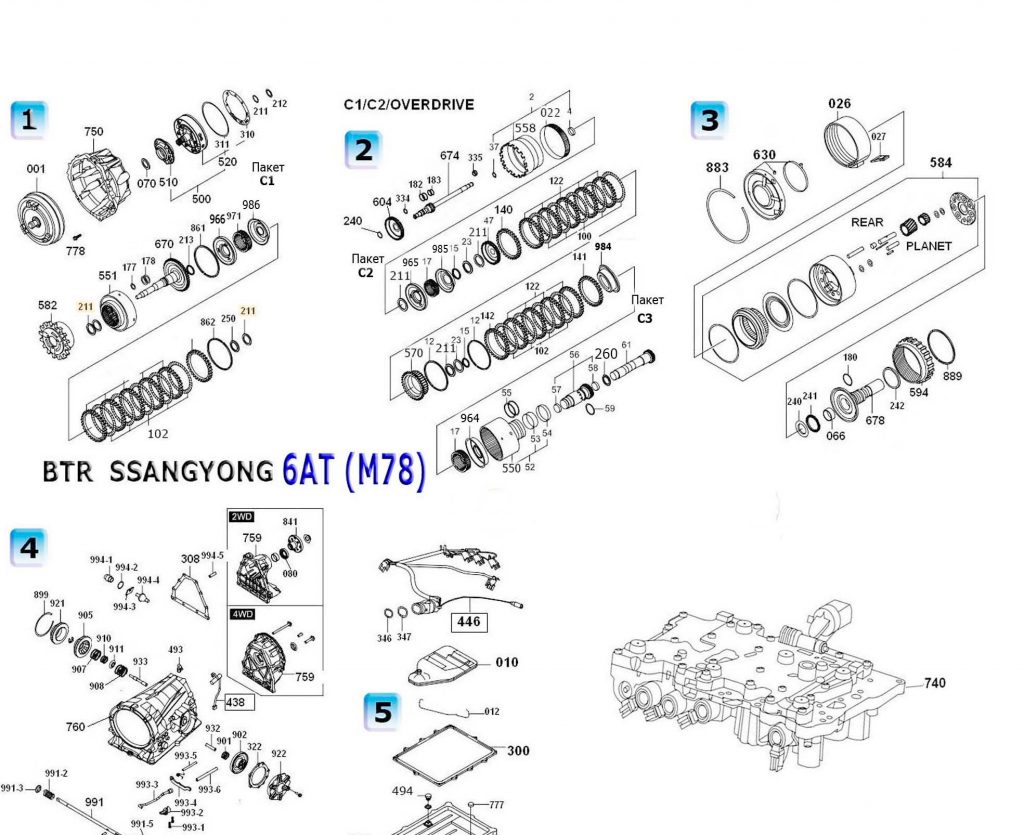 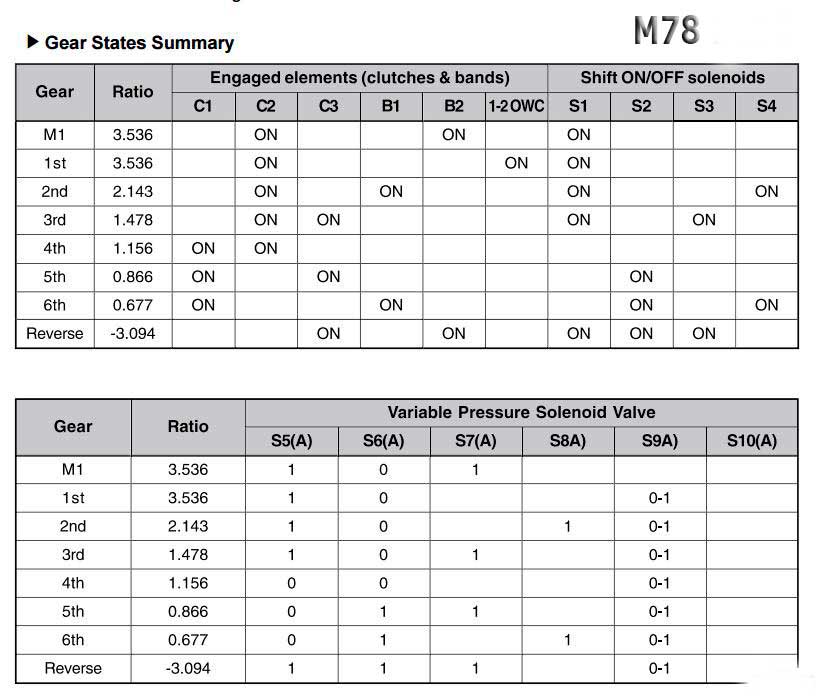