This six-speed transmission was used in dozens of different Peugeot and Citroen cars. The active introduction of computer technology has allowed the reduction in size of an automatic transmission. One of the features of this gearbox is the lack of direct last transmission. Instead, it uses a sixth sport transmission, which maintains the optimum speed and provides a wide speed range. The feature of a forced torque converter locks up allows to use this modification on the crossovers. This improves the car’s behaviour when driving on dirt roads.

The use of Japanese engineers in creating its new model almost completely solved problems with the electronics. If earlier AT, which used the electronic system quickly broke down, the modification of the AT AW TF-70SC has a high reliability. At the same time to say that automatic transmission is absolutely trouble free would be wrong. In some cases, there is a problem with the hydraulic clutch, and the oil can ooze from poor quality gaskets.

It’s quite difficult to repair the automatic transmission AW TF-70SC. The reason is such a compact size, even to perform a relatively simple repair you have to dismantle it from the car. That increases the cost of repairs. 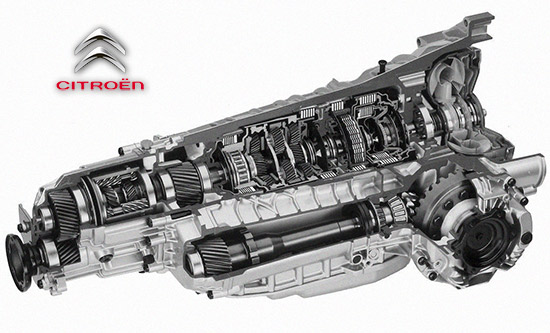