The gearbox under the code name AB60E/F has six steps, as well as a modification for the rear-wheel drive. In this, the rear-drive could only be obtained, provided that you buy the gearbox under the marking AB60E/F. That is, the last letter indicated the class. We should note that the cars belonging to this category are called “ExtraHeavyDuty”. This means that the cars could be used for a long time without any serious problems and difficulties. Japanese company made modifications for both 5 and 8-liter engines. In this, the 8th version made it possible to install other, more powerful transmissions. The cars from the companies LandCruiser, Lexus, and Toyota put the box AB60F in their gears. It can be attributed to class 4WD. These cars are often used for automatic gearboxes.

While the previous versions were (and still are) very popular, the model AB60Е has spread only in the RWD American cars Sequoia and Tundra. As of 2015, the Japanese company created another model, which was called AC60E. Its essence was that the gearbox used a 3-liter engine with the ability to install exclusively on Toyota Tacoma.

We should note that this six-speed gearbox received the status of an indestructible mechanism. Due to the fact that certain elements were changed in its design, the cars that used this model could feel comfortable on both all-wheel and front-wheel drive. Of course, the rear-drive wasn’t deprived of the new interesting updates. 8-speed gearbox was released in 2006, but it was tailored to the modern standards only in 2015. 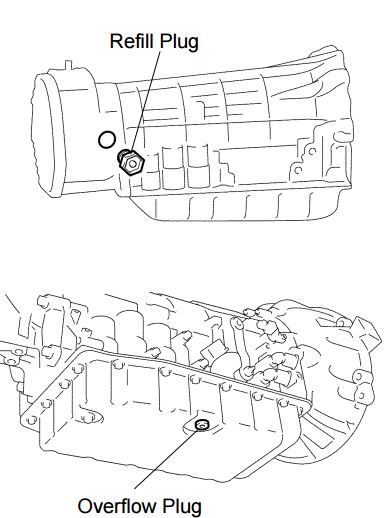 The gearbox must be changed almost every 300.000 km, carrying out a complete overhaul and search.

Economic car owners always know that the filter must be changed not every first, but every second replacement. Thus, it will be possible to save on the purchase of the new filter. The degree of wear of the oil filter will vary from slightly shabby to worn-out. Anyway, it should be changed only if the detail was greatly damaged during the operation.

As for a scheduled repair, it was necessary after the car ran as much as 300000 km. Worn torque converter indicated that it was necessary to change the necessary detail quickly, after which the car was sent back to the operation. Along with the other components, the torque convertor had to be changed, and then gradually sent to an overhaul.

All overhauls of gearbox include the repair AB60F of the torque converter with a replacement of the clutch lock, burnt clutch, filter, and an entire set of consumables: rubber and paper gaskets and oil seals.

Usually, during a bulkhead, in addition to replacing all consumables, the pump sleeve also changes. If the gap already exceeds 100 microns, it is necessary to change all worn/turned sleeves as a set.

For superficial rebuild AB60F in case of a leaking pump gland, the pump sleeve and oil seals are usually changed. The main reason is a worn torque converter clutch and vibrations caused by it. 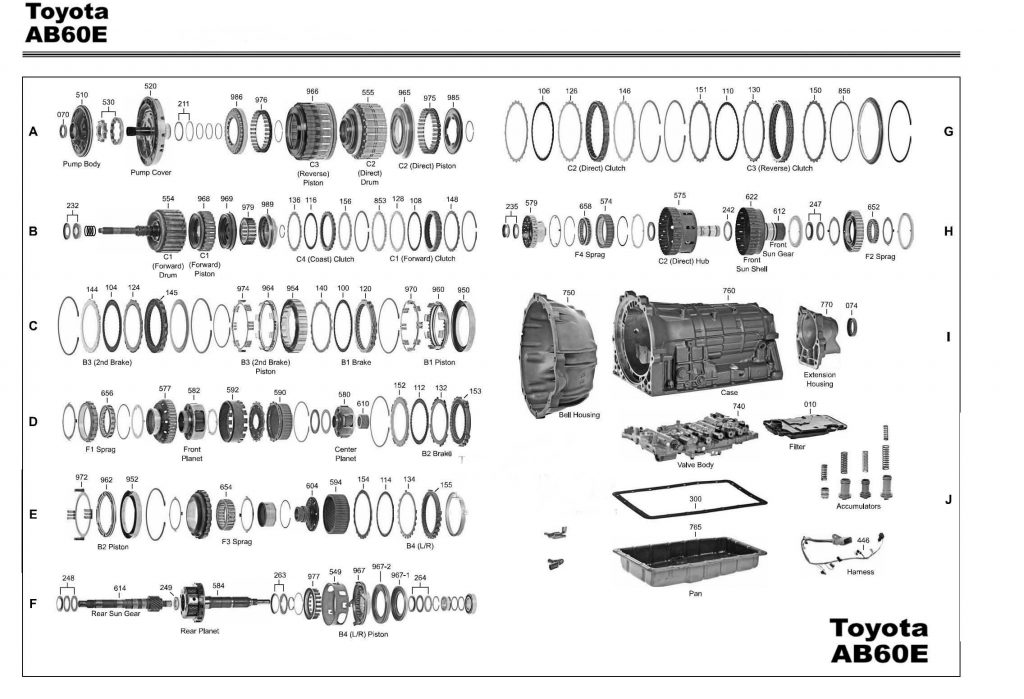 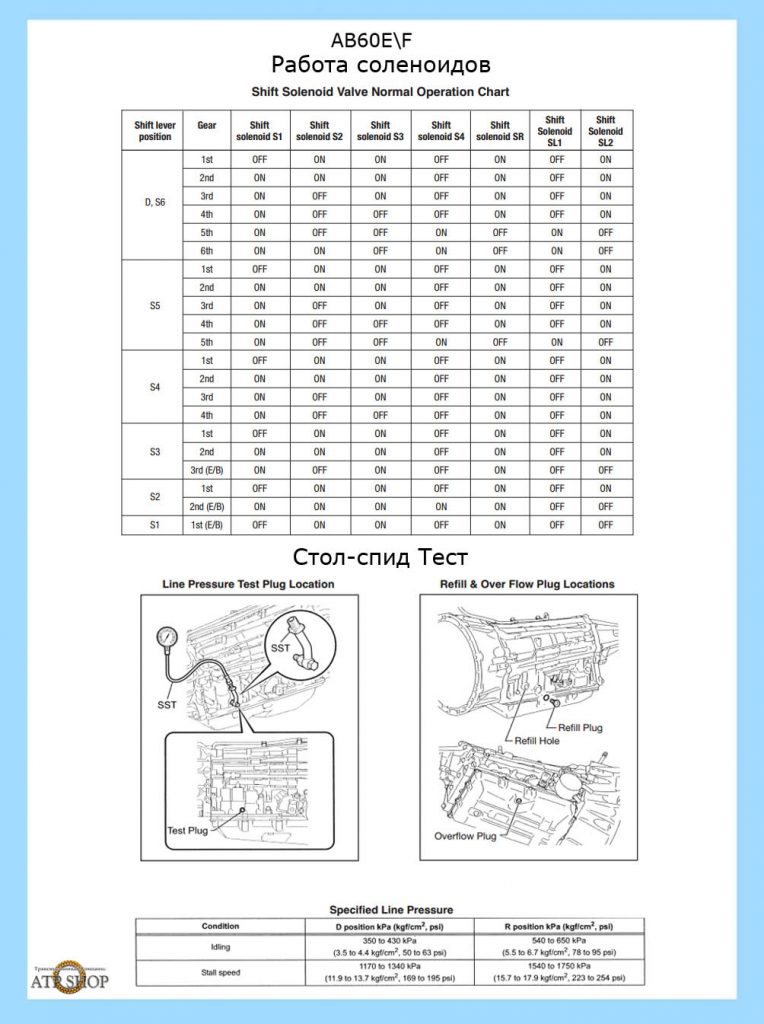 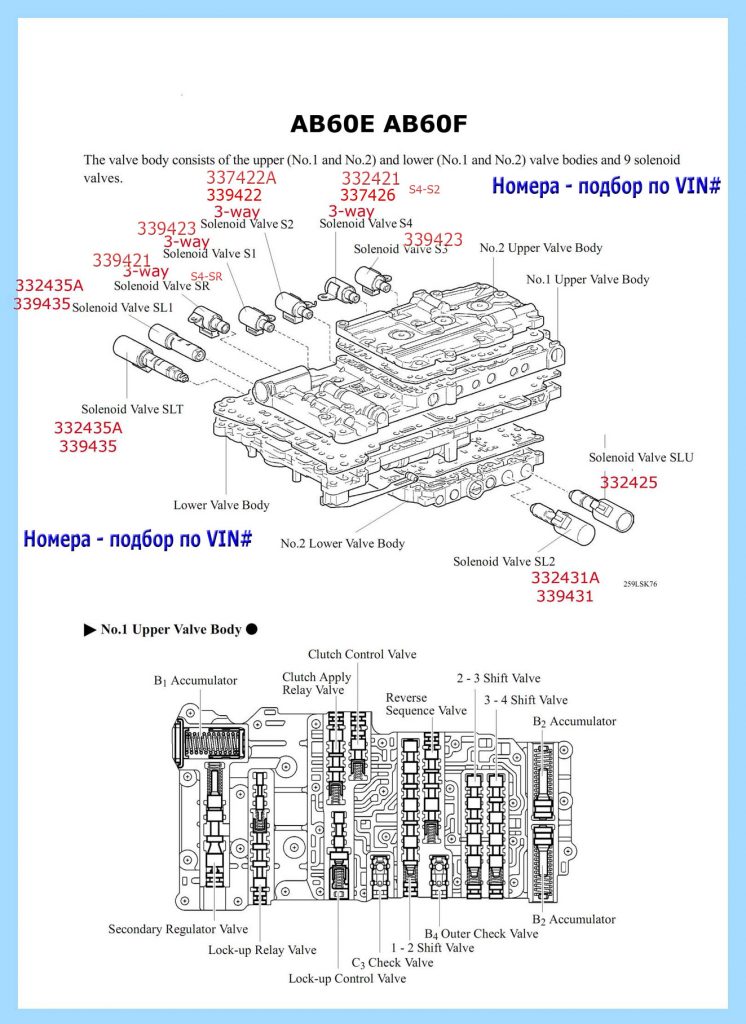 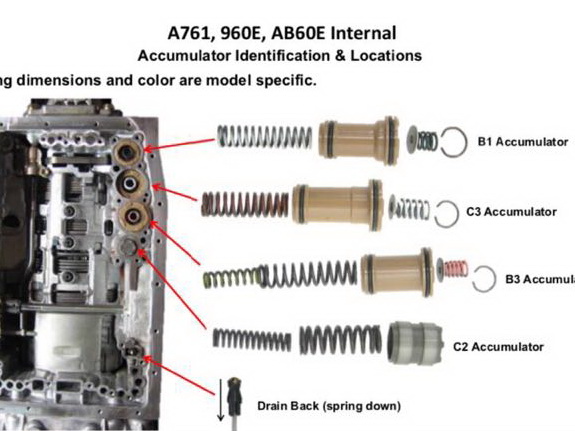