The specialists of the Korean automaker Hyundai in 2011 developed an eight-speed transmission A8LR1 specifically for use on powerful modern cars, designed for rear-wheel-drive cars with an engine capacity of 3.0-3.8 liters.

This transmission has significantly improved the comfort of using the car, improved fuel efficiency, and dynamics of the car. The new transmission was characterized by a complex design, so the repair of automatic A8LR1, A8TR1 transmission can only be trusted by professionals who have extensive experience in this work.

The base model of the gearbox A8LR1, A8TR1, was intended for six-cylinder engines, in which the working volume of the engine was 3.0-3.8 liters. An enhanced version of this transmission was also designed, designated A8TR1, which was intended for eight-cylinder engines with an engine capacity of up to 5 liters. In their appearance, such transmissions are identical, and to determine a specific modification, it was necessary to read the code from the automatic transmission housing. 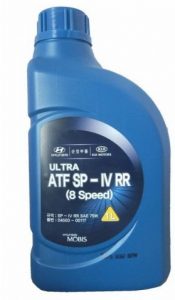 The transmission capacity about 10 liters of oil, while regularly checking the level of lubrication on the overflow plug in the pallet. It was necessary to carry out oil service and change the ATP-liquid every 60-80 thousand kilometers.

Typical failures of this transmission include the hydro block, which quickly became dirty, which forced to perform major repairs to the transmission and replace the solenoids. Also, on this gearbox, the control units and various sensors were buggy. This repair consisted of dismantling the plate and its diagnostics with the replacement of individual modules or the entire control unit.

The iron on this machine was usually sorted out every 200 thousand miles, the brake belt needed to be replaced, the burned Forward and Overdrive packages could also break the pistons, and with an aggressive style of control, it was already necessary to change the solar gear and its bearings. The need for such repairs largely depended on the timeliness of contacting the service and driving style.

Traditionally, the weak link of any transmission and the eight-step A8LR1 and A8TR1 are no exception in this regard, is the torque converter. The bagel on powerful cars from excessive loads quickly burned out the locking clutch and wore out the consumables, which leads to blows to the transmission when switching speeds. With their wear products, the frictions contaminate the oil, causing critical malfunctions of the machine.

Scheduled maintenance, which is an excellent prevention of critical faults, is performed every opening of the machine when running about 100 thousand km. The restoration of the bagel is carried out, in which all the eaten and burned frictions and bushings were changed and, if necessary, the iron was defected and replaced. It could also require rebuild A8LR1, A8TR1, and additional maintenance of the heat exchanger, which was clogged with dirt and wear products in the oil.

Overhaul of the automatic A8LR1, A8TR1 transmission was performed on a run of more than 200 thousand km, opened and cleaned the hydro block, sorted out the iron, changed the solenoids, and may also require the restoration of the control plate, which often failed speed and rpm sensors. With proper repair A8LR1, A8TR1 gearbox, it was possible to completely restore the transmission even with its huge mileage, eliminating any difficulties with the operation of the automatic transmission for the next 200 thousand km. 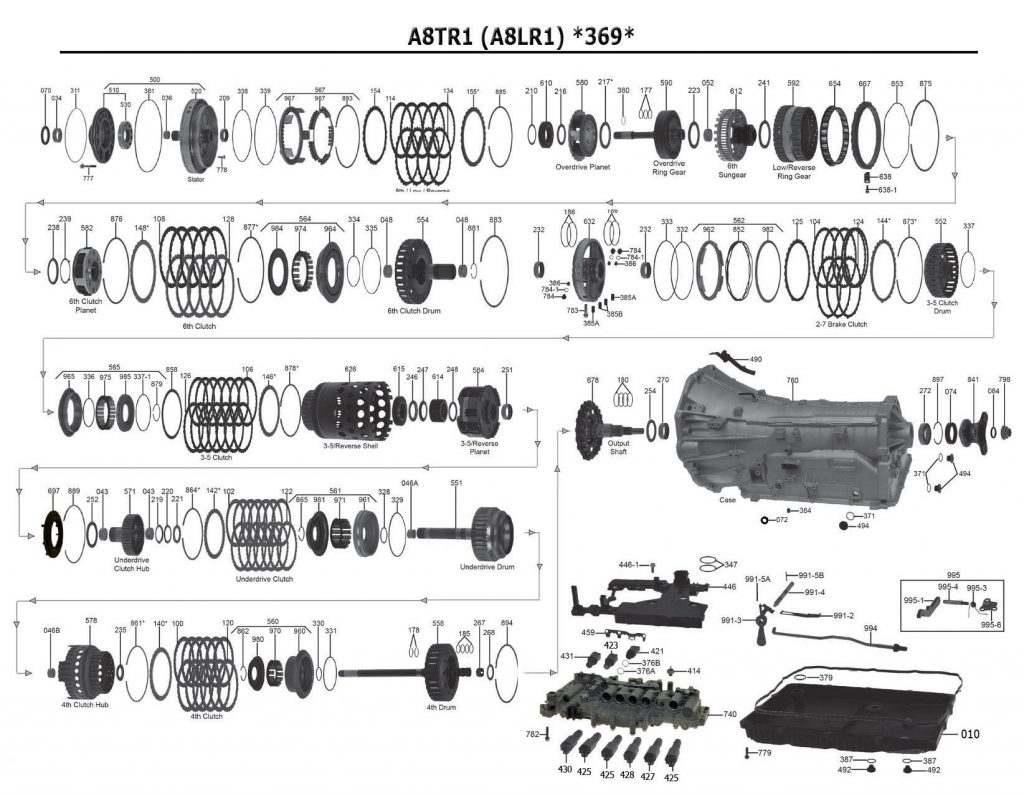 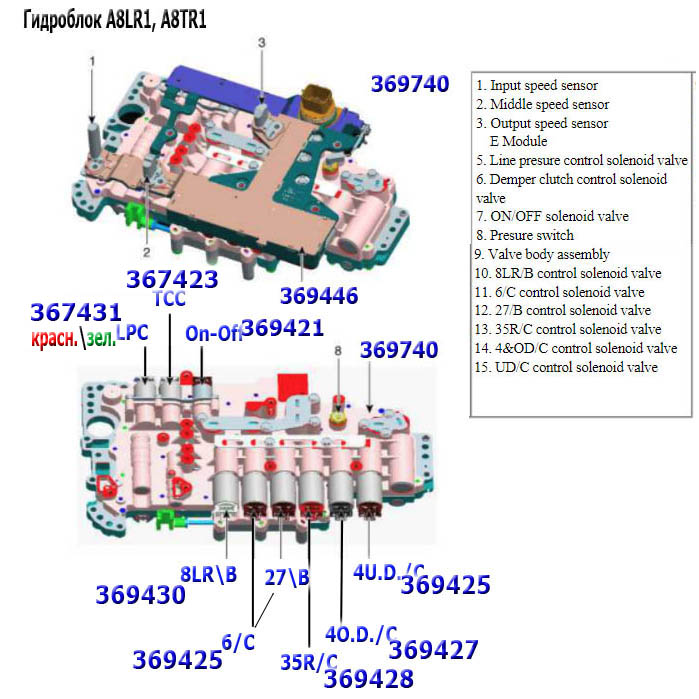 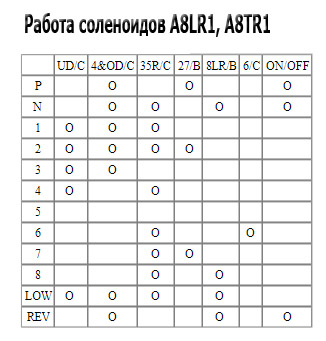 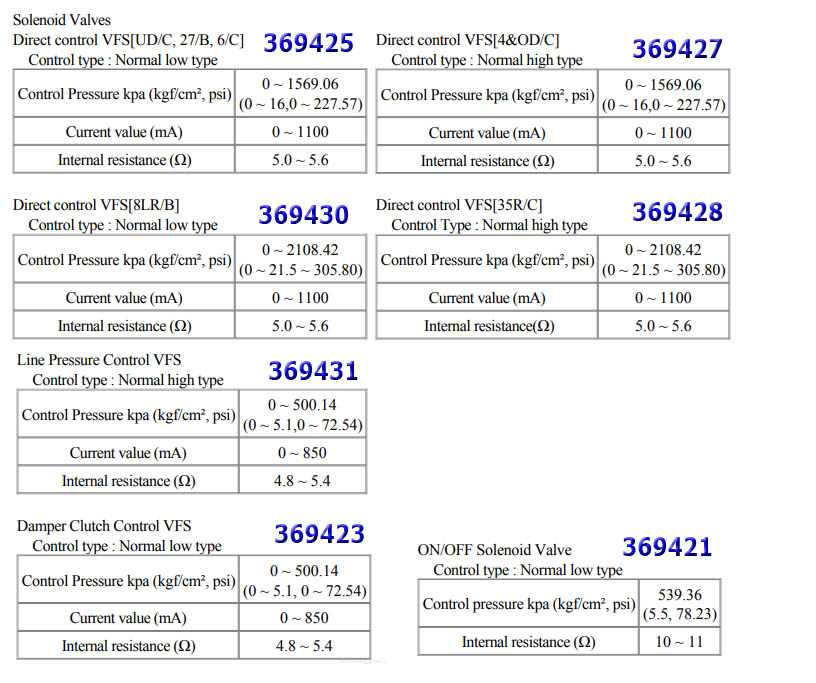