In 1997, Mitsubishi specialists developed a four-speed transmission F4A51 for powerful front-wheel-drive premium cars that are equipped with three-liter engines.

This transmission was installed on various cars. Later, they made five-speed automatic F5A51 on the basis of this modification of transmissions, and it had numerous unified parts. Planned and major repair of automatic transmission A5HF1 significantly extends the service life of this machine, allowing you to fully restore the transmission to life, eliminating the symptoms of existing critical faults. 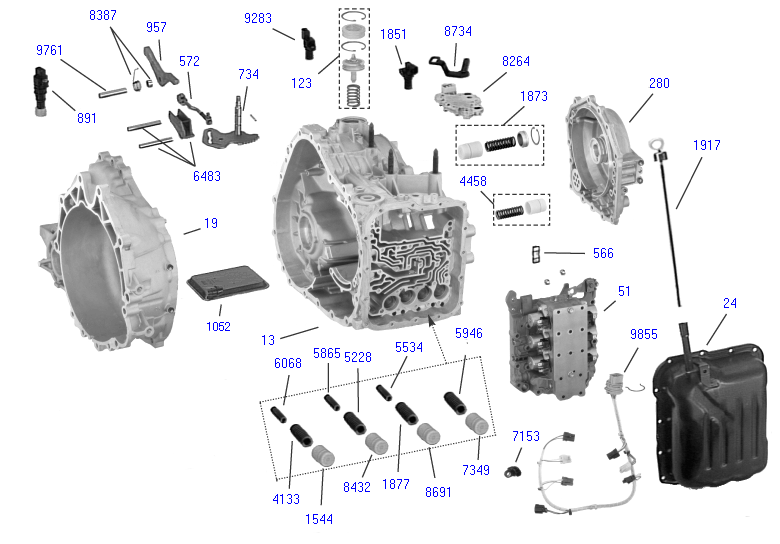 Modification of the four-speed A5HF1/A5GF1/A5CF1 was installed on Mitsubishi and Hyundai cars, and soon its all-wheel-drive counterpart, which had the index W4A51, appeared.

The five-speed f5a51 family was intended for front-wheel drive and all-wheel drive cars, it is a universal-to-use transmission, which was put on sedans and crossovers from Hyundai and Kia.

Four-speed and five-speed transmissions had numerous unified parts, which significantly simplified their maintenance and repair of automatic transmission A5HF1. These machines were already fully controlled by electronics, they had a sports mode, adapting to the driving style of the car owner. Due to optimizing the gear ratios, they better realized the engine power, while providing excellent fuel economy.

Major repairs of the gearbox often have to be performed due to problems with the pump, which is recommended to change in the assembly, and not try to restore by replacing the axle and valve. Problems with the pump are caused by dirty oil and serious vibrations that are characteristic of worn iron. It was also necessary to regularly open the torque converter, changing the worn-out consumables in it. Another reason for car owners to contact the service is the wear of iron, which could be noted even at 100 thousand mileage.

The hydro block on this machine is quite reliable, the need to open and clean it occurs only in case of serious mileage. When performing major repairs of gearbox A5HF1/A5GF1/A5CF1, diagnostics of the condition of the solenoids were performed, which could be changed by the set or their cleaning was allowed, which allowed somewhat reducing the cost of restoring the machine. The control electronics here are quite reliable, and only in some cases, there are problems with connectors and solenoid loops, which can lead to errors in the transmission and the need to conduct comprehensive diagnostics of the control plate.

A repair kit of oil seals with gaskets is purchased, all the bushings are changed, the torque converter is restored, the burned-out frictions are changed, and the condition of the iron is also examined. The timely performance of such works allows you to prevent critical failures of the iron, hydraulic block and oil pump, and rebuild A5HF1.

Scheduled repairs on this machine are recommended to be carried out every 100 thousand kilometers, while simultaneously cleaning the oil filter and removing all contamination from the heat exchanger. 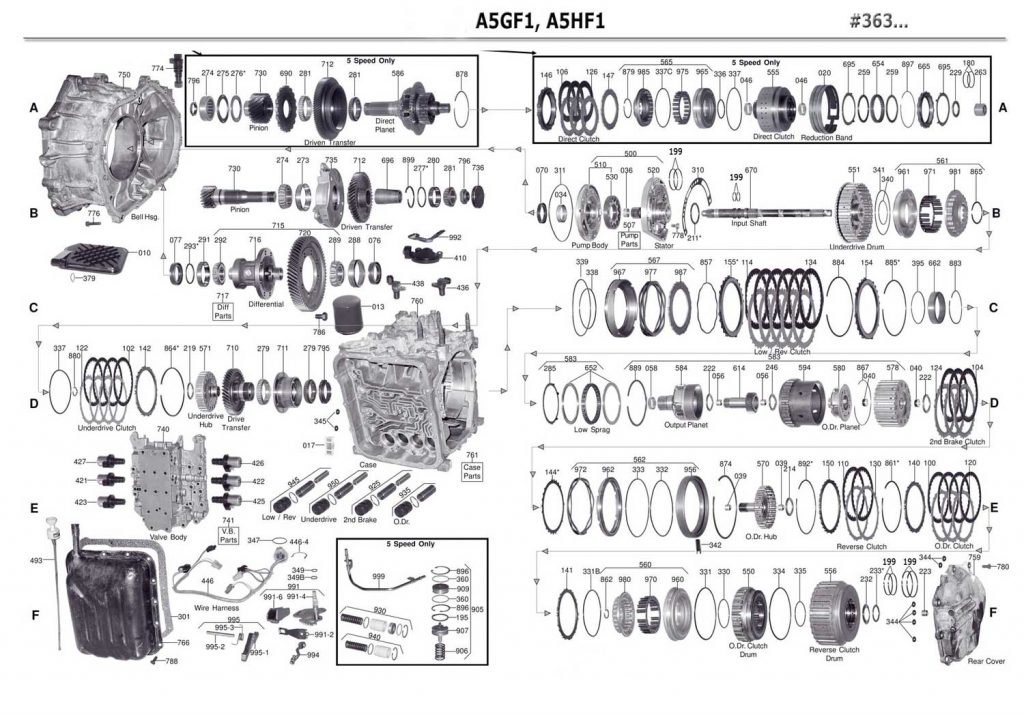 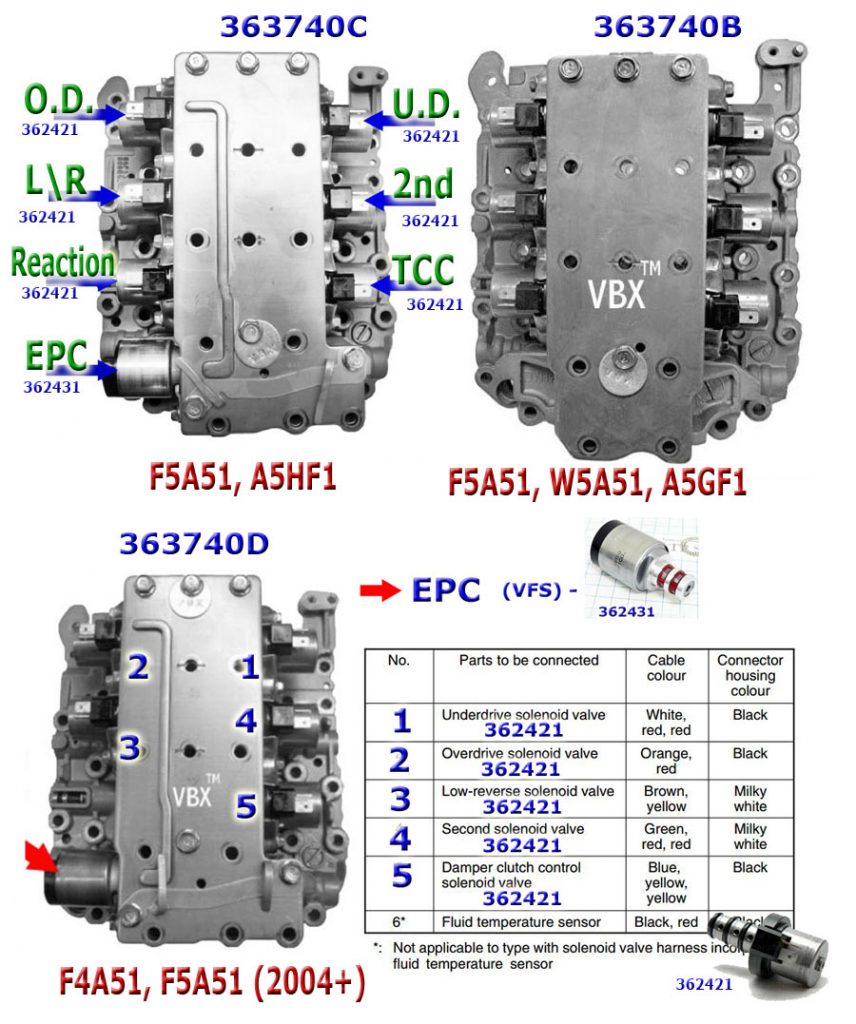