In total four modifications of this transmission with indexes 01N were offered to buyers. In process of emergence of new powerful modifications of engines, transmissions were modernized and received the strengthened gears and valve body of the increased efficiency. Modification 098 is intended for powerful six-cylinder engines and cars with diesel power units which have the raised torque. The strengthened components of a four-stage automatic transmission of Audi 01N and the advanced lubrication system I allowed transmission to maintain the raised loadings which arise when using with powerful diesel engines with ease.

The problem place of this automatic transmission is the valve of blocking of the torque converter which wears out in the course of work. Rather often solenoids which are responsible for the correct operation of the lubrication system of a transmission fail. Also the car owner has to watch the lubrication system which can become soiled frictional dust and products of wear of metal elements fixedly. Low-quality greasing doesn’t allow to cool a box properly and leads to failure of mobile elements. Repair 01N can be carried out both by skilled experts from the service centers, and car owners who have experience of repair of the cars. It is possible to find the special repair kit intended for elimination of those or other breakages of an automatic transmission in sale. 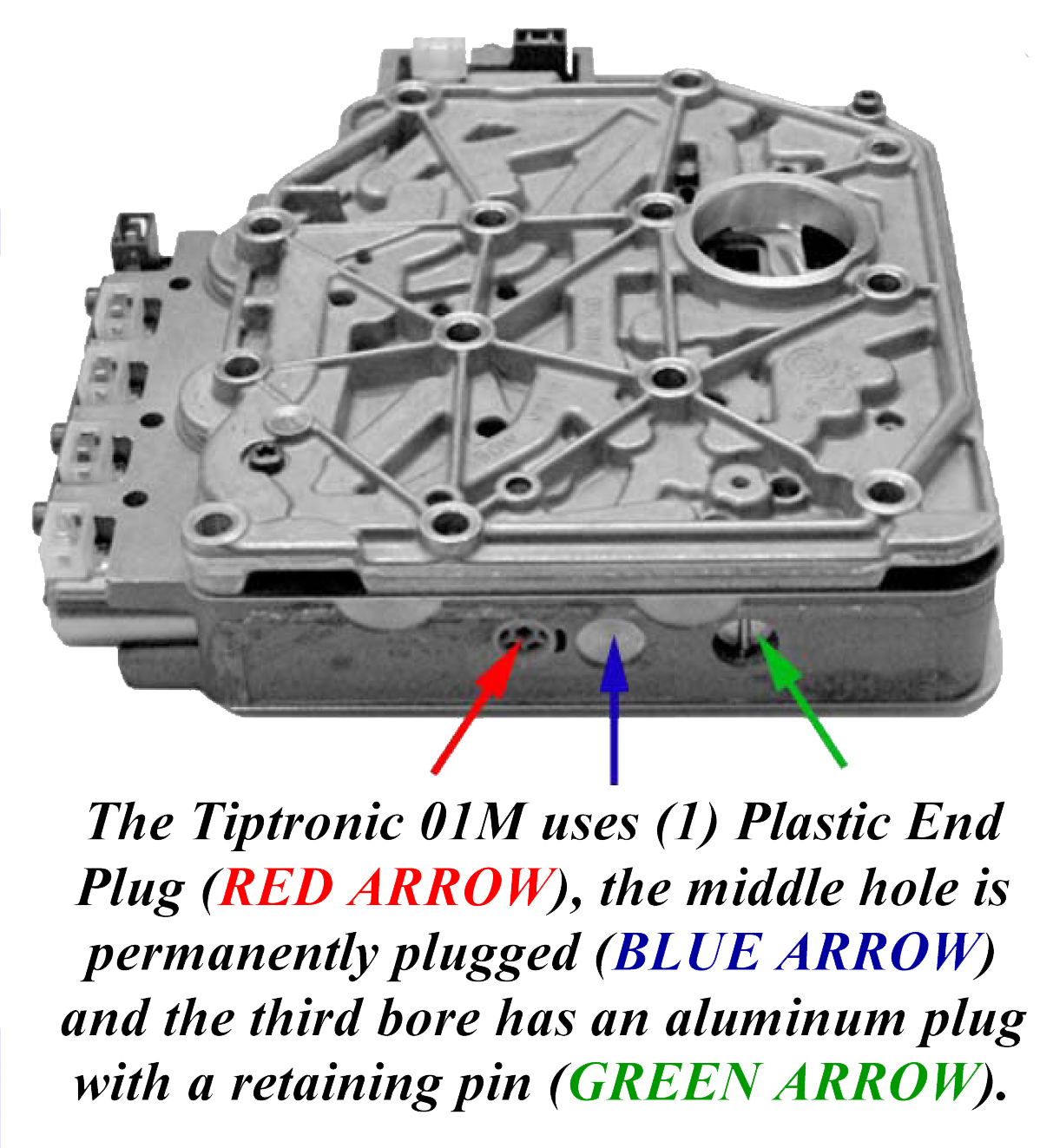